With the injection of funds from a Treasury Department loan, Yellow has embarked on a company overhaul. The goal is better margins and profitability, to which the rebranding, equipment procurement and other projects are tied.

New equipment is generally more efficient, and, in theory, cuts down on maintenance costs, Hawkins said. In August, during Yellow's first earnings call after receiving the loan, it said new trucks would increase safety and improve its operating ratio.

Three months later, the company announced it had spent $75 million on 300 tractors, 950 new trailers and some used equipment. Maintenance and fuel for the aging equipment was costing too much, officials said.

Yellow is far from the only trucking firm on a procurement push, in an environment of high demand and low capacity.

Old Dominion said recently it plans to invest $605 million in capital expenditures this year, which would cover new tractors and trailers, technology and service centers. J.B. Hunt upped its capital investment plan by 40% this year to double up on containers and trailers.​

Unlike its trucking counterparts, Yellow's margins dipped 130 basis points during Q1, while other LTL carriers reported increases around 300 basis points. Yellow said the winter storms in February and purchased transport piled onto costs. But competitors have reported similar headwinds during this earnings cycle.

What it really comes down to is Yellow's cost structure, which "does not align well right now with large, single-brand LTL carriers," Olivier said. "And that's exactly what we're on a mission to fix."

Simplifying operations and increasing efficiency are mission-critical to its "One Yellow" strategy. Capital expenditures in 2021 could reach up to $550 million this year.

The company aims to have one Yellow brand, with one Yellow sales team and one Yellow network, with one bill of lading and one invoice. The "multi-year enterprise transformation," as Hawkins called it, is scheduled to be completed by mid-2022.

Stressful events, such as this winter's polar vortex, make it "glaringly apparent" which trucking firms still use a legacy hug-and-spoke model, Olivier said — Yellow being one of them.

"When we put all that together, it just reinforces that our One Yellow strategy is exactly the right thing to do and the direction to go," Olivier said. "Our network will be less complex, but it'll be more agile and able to recover as we open more and more velocity centers throughout and across the country." 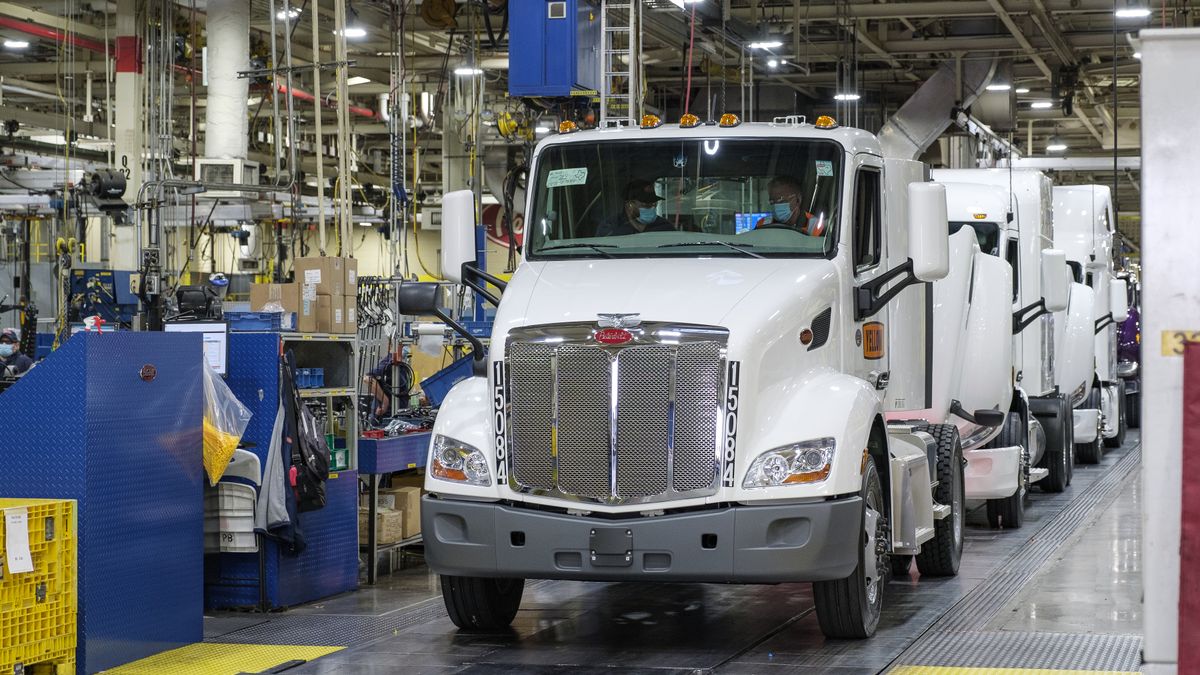 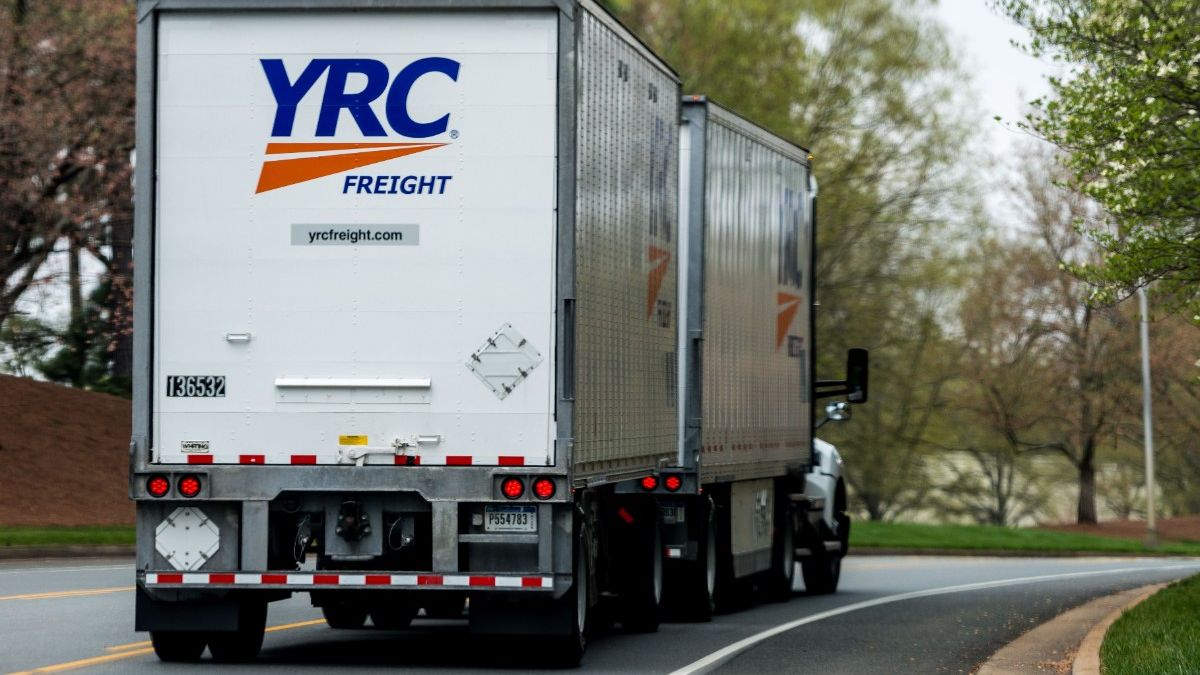