Beyond $110,000 starting salaries, the retail giant relies on trainers like Ricky Sharp to grow its massive private fleet.

Editor’s Note: Filling the Driver’s Seat is a series delving into fleets’ driver recruitment and retention strategies through the lens of the people leading the efforts. Know someone we should profile? Email [email protected].

Walmart joined the recruitment rush of the past few years head-on, with $110,000 starting driver salaries and Drive4Walmart.com recruiting ads on every trailer.

But the retailer’s ability to hire more full-time truck drivers for the holidays than many other fleets hire all year isn’t built solely on its massive size and resources. The company listens to and elevates its drivers.

Ricky Sharp, a regional driver in the Southwest for 19 years, was recently promoted to a new role at the heart of the company’s driver training program. He and his fellow drivers are key to the “secret sauce” making up the fleet’s positive culture, said Fernando Cortes, Walmart senior vice president of transportation.

Open communication between the company and its drivers is another main ingredient, Sharp said, adding that the dialogue is “like nothing I have ever seen before” in 35 years in the industry.

“They bring in drivers to listen to what their concerns are and what the company can do to help support their drivers more,” he said.

Paying top-dollar for the ‘best of the best’

Sharp, a self-described “country boy,” learned to drive a truck while working on a farm with his father and brothers in Holly Springs, Mississippi. He drove over-the-road before signing on at Walmart in 2003.

From the beginning, Sharp recalled being treated well by managers, who addressed him by his name instead of his driver number. One called to apologize and make sure he was OK after he returned home a day late from a run on his first week. He remembered telling his wife about the impression it left on him: “I will never, ever forget that moment.”

Sharp also remembered a constant emphasis on the notion that Walmart’s drivers represent the “best of the best.”

As a certified driving trainer and regional training site manager in Garland, Texas, he is now in charge of ensuring that standard is upheld.

“I just love training drivers and helping them be their best,” Sharp said.

In addition to competitive driver salaries, Walmart offers activity, training and mileage pay, quarterly safe driving bonuses and other incentives to its private fleet of about 13,000 Class A drivers.

The Drive4Walmart site boasts “unheard of benefits,” including payment for everything from training to unscheduled time, and three weeks paid vacation.

“It's not totally all about money,” Sharp said. “But it is about making sure that you compensate your drivers, or the people who are working for you well in that industry, to keep the most talent and the best people for the road.”

Hiring 5,000 drivers — hundreds from within

Sharp transitioned from hauling loads to and from Brookhaven, Mississippi to working 8-to-5 as a trainer at the general training facility in Texas. He is among 400 trainers who teach truck driving at Walmart’s seven general training centers across the country.

In Dover, Delaware, and Sacramento, California, Walmart debuted an associate-to-driver training program to draw on talent from within the company’s more than two dozen fulfillment centers and, eventually, its more than 5,300 retail locations across the country.

Cortes said the initiative — one of many worker-led proposals that the company has implemented — shows promise. The retailer plans to expand the program to its other training centers by February and hopes it will be a key advantage in expanding its driver pipeline.

Walmart has operated its private truck fleet for 50 years, a legacy that also contributed to its push to hire 5,000 drivers in 2022, Cortes said. The company hired 4,500 drivers last year.

“Drivers have always had a special place at Walmart,” Cortes said. “It's not only the work that they do, but it is now the heritage, the prestige that the private fleet has.”

A chance ‘to do more than just drive’

A key benefit of driving for Walmart, in Sharp’s opinion, is “the opportunity the driver has to do more than just drive.”

As a member of the company’s Road Team, he traveled around the U.S. to provide extra support for the retailer’s fleet. He also served as an ambassador for its Walmart Heart program, a driver-led fundraiser and truck ride experience for sick children and those with special needs.

Sharp delivered meals as part of a driver team that responds to natural disasters around the country, and his fellow Walmart drivers were among those providing emergency relief in Florida following Hurricane Ian.

“People come by and say, ‘Hey, we wouldn't have made it without you. Thank you so much,’” he said. “[I] look at them and say, ‘We are here for you.’ And that’s the way the company has treated me as a driver. They've been there for me. So now I get to give that back to someone else.” 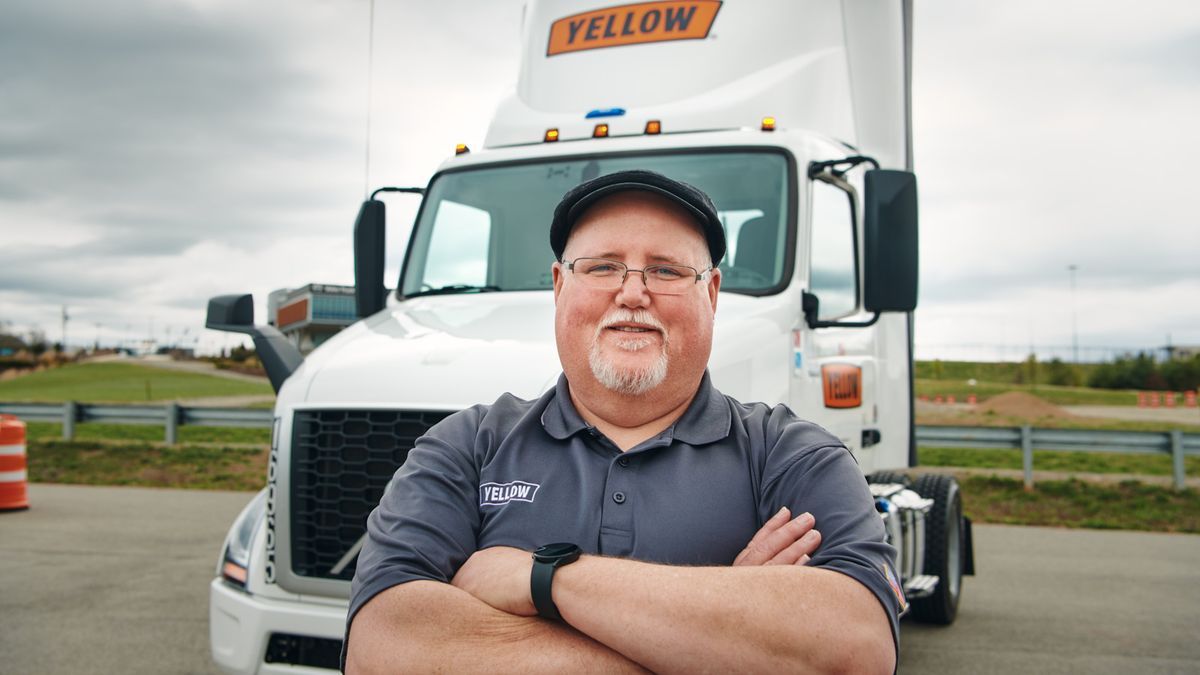 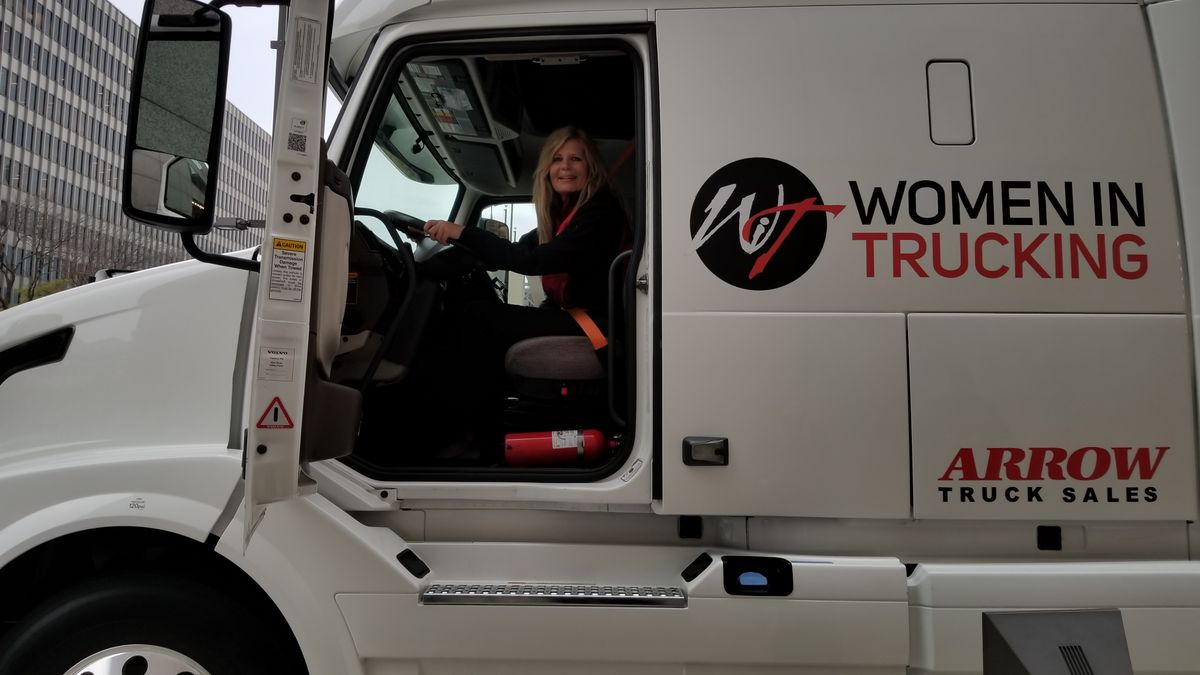