J.B. Hunt and Western Express are among carriers participating in an electronic inspection pilot program that could ultimately save drive time.

Commercial drivers know they could be stopped at anytime for an in-station inspection. During the process, transferring hours of service data manually can result in errors that may take drivers off the road and prohibit them from earning money.

Some major fleets such as J.B. Hunt and Western Express have turned to automation for a solution. The companies are partnering with tech company Drivewyze on a pilot program to automate some of the manual steps involved with CSA-crediting Level I-III inspections. They expect this move could save as much as 30 minutes of drive time.

Electronic inspections "keep loads moving and drivers spend less time idling, which is what they want,” said Sara Steele, product manager and director of compliance for Drivewyze, which provides a weigh station bypass program known as PreClear. “Anytime you can make a driver’s day better, you get driver satisfaction which leads to driver retention.”

Under the pilot program, drivers arriving in select weigh stations will have their HOS data, carrier and driver credentials transferred wirelessly from the Drivewyze platform, which is embedded in the truck's electronic logging device. The part of the inspection form that used to be filled out by hand is now auto-filled.

"With our pilot project, drivers no longer have to transfer their logs," said Steele. "That not only makes their inspections faster and easier, but it also takes away some of the stress and room for error that can cause violations."

"This is the direction the industry is headed so it was an easy win-win.” 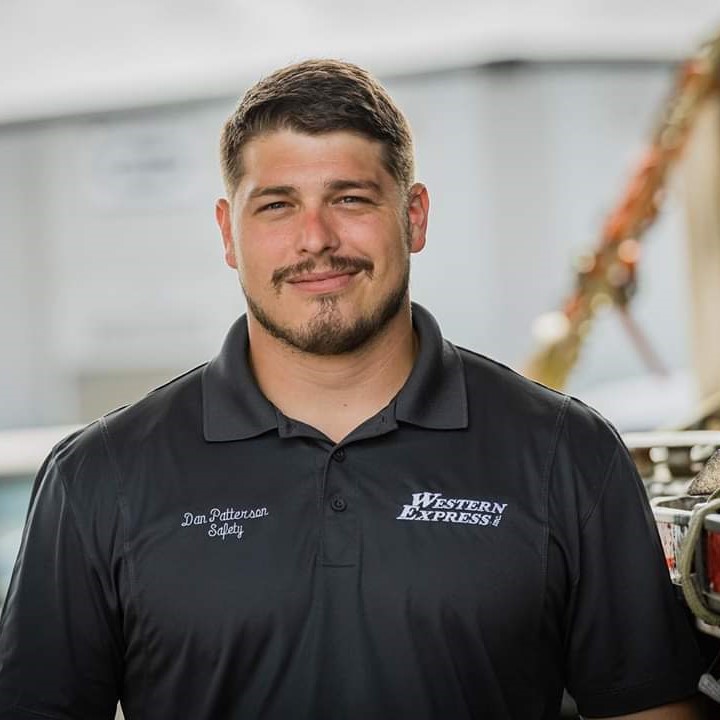 Director of Safety for Western Express

Human errors can still occur if the trooper hasn’t cleared out the form from his last inspection. For example, Western Express received an inspection that wasn’t for one of their drivers after the trooper left data from a previous inspection in some of the fields, Daniel Patterson, director of safety for the fleet, said.

Western Express was one of the first carriers to participate in the pilot program. It has a fleet of about 3,400 trucks, and 99.8% of them have the technology needed for e-inspections.

"It seemed like the logical next step for us," said Patterson. "This is the direction the industry is headed so it was an easy win-win. We also have more potential inspection sites in California, which was the latest state to join Drivewyze’s pilot program, than in any other state."

In addition to partnering with state agencies, Drivewyze has also worked with ELD manufacturers so information can automatically be transferred using a driver's ELD. So far, fleets using Platform Science and Geotab ELD platforms can benefit from Drivewyze’s expedited inspections.

"Anytime you can make a driver’s day better, you get driver satisfaction which leads to driver retention.” 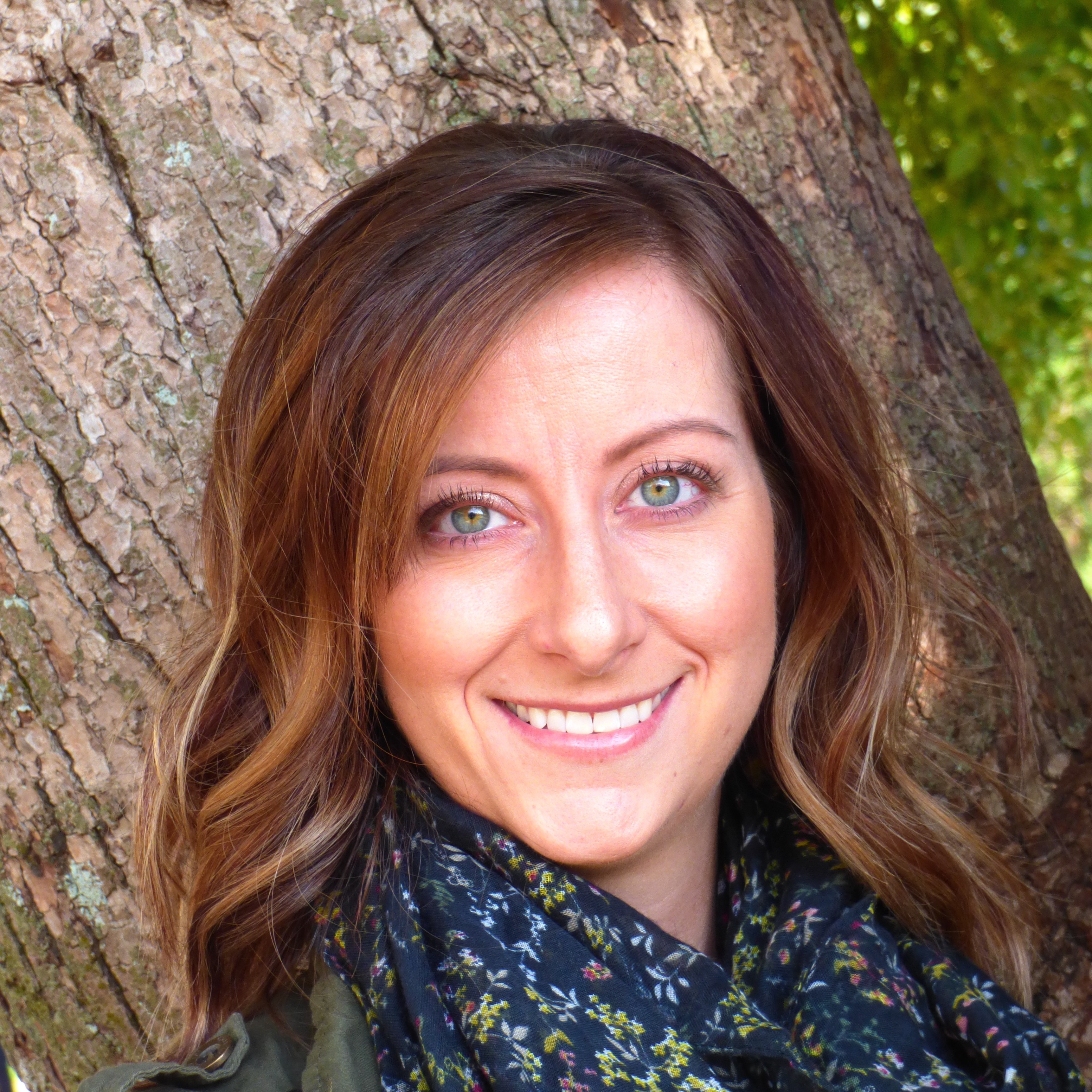 Drivewyze is focused on expanding its network throughout the country and ensuring that more ELDs can be integrated with the technology. Not all ELDs are capable of transmitting the inspection data, but Steele said adding the capability is a significant benefit for manufacturers.

“The ELD manufacturers benefit by having a unique differentiator that not all ELD platforms can offer fleets,” said Steele. “Participating in this safety-centered pilot program also boosts their image within the industry."

The company is also working with states to expand the pilot program, which went live at the beginning of March 2021, said Steele. Nevada joined the program May 3, according to a press release.

Drivewyze determines where to grow its network based on which sites that have good traffic among fleets participating in the pilot program. The company expects more fleets to sign on as more states develop the automation needed.

"We have to have enough states involved before fleets will see the value of e-inspections," said Steele. "So far, we’re getting good traction with states and adding more ELDs. We’re building momentum."