Multiple company leaders said they don’t expect the technology to be widespread during their careers.

Trucking leaders recently offered their perspectives across several events at FTR's annual conference in Indianapolis on when autonomous vehicles could become a reality.

They expressed both interest and caution on how it could affect the industry as AV tech companies have raced ahead, often in partnership with other companies, such as Waymo with C.H. Robinson and Locomation wth Stevens Trucking.

While several executives suggested the technology will become a reality in some form, they also expressed hesitancy over how quickly their own businesses might adopt it. Prime Inc. purchasing representative Paul Higgins said Tuesday that the company wants to be on the cutting edge of technology but added that Prime might be behind the curve on AVs.

Below are other comments from executives at the FTR Transportation Conference on the future of autonomous vehicles in the industry. Some of their thoughts have been reduced for length. 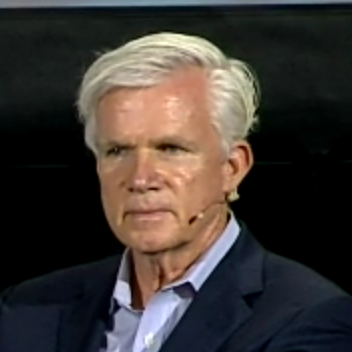 I do think you'll see certain types of freight on specific lanes find its way to autonomous trucking in the next several years. Now when is that? That's anybody's guess right now. There's a lot of things that have to happen. A lot of the driver-centered functions have to be figured out. We've got to get over concerns over cybersecurity. The public has to accept it.

I do think that if you have not ridden in an autonomous vehicle, which you can do if you go to certain cities like … Phoenix, and ride in the Waymo vehicle with no driver in it at all, then get an opinion about the technology … Once people start traveling to cities and see that they can hail a ride in a vehicle and drive autonomously and get them there safely, I think that's important to change a lot of perception about the capabilities of this technology if and when it does become ready. 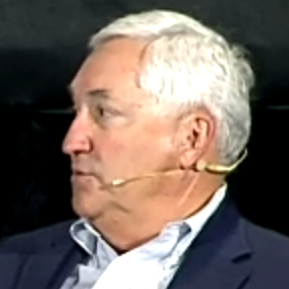 I don't know if it'll be ready by the end of my career — that's a long way off. I can see ... a lot of safety technology making the drivers' job a little less stressful.

I don't know, widespread, if there's going to be autonomous trucks in my lifetime. So that's just kind of my view. There's too many variables. 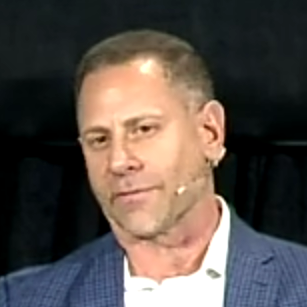 I think it's closer than what I thought was possible. Are we going to be fully autonomous and not have drivers out there anytime soon? No, not in my career. But I do think that in long stretches of highway, we're going to see driverless trucks and ... it will be a little bit more like rail if you will ... from hub to hub with multiple drivers taking trailers to locations and then picking them up on the other end.