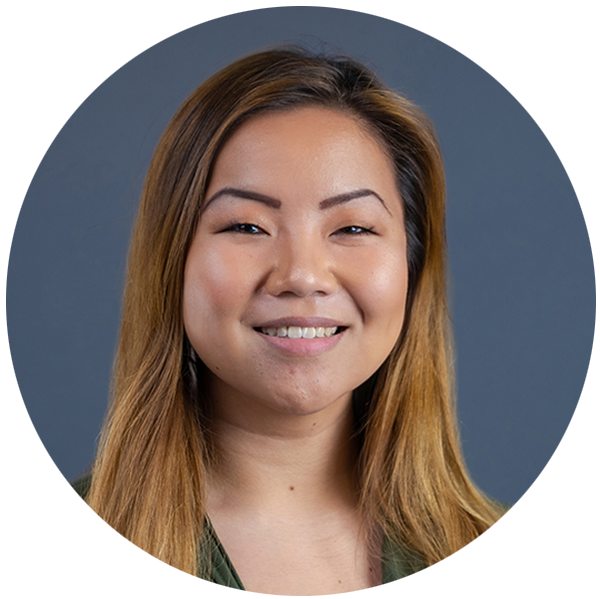 Road transport has been at the forefront of Southern California's emissions crackdown.

"South Coast AQMD has limited authority over mobile sources, which account for over 80% of the smog-forming emissions in our region, with heavy-duty trucks being the largest contributor," the agency spokesperson said. The board directed the South Coast AQMD to develop a rule to address heavy-duty emissions in May 2018, resulting in WAIRE.

The program complements other zero-emissions trucking rules in California, particularly the California Air Resources Board's Advanced Clean Trucks Regulation, passed in June 2020. That rule requires truck OEMs to sell an increasing percentage of zero-emission trucks in California between 2024 and 2035.

Transport is responsible for a large portion of emissions, but it's also one of the most challenging areas for supply chains to curb, because it involves external parties.

Industry stakeholders' concerns about getting third parties on board "have shaped the rule including the need for flexibility and potential costs of the rule," the spokesperson wrote.

To add flexibility, the agency included a "menu" of ways warehouses can earn WAIRE points.

A warehouse that owns a truck fleet could earn 126 WAIRE points by acquiring at least one zero-emissions (or net-zero-emissions) Class 8 truck. It could also earn 51 points for a certain annual number of truck trips taken to and from its facility by those trucks, even if the truck belongs to another party. Different points are awarded for different truck classes, and the warehouse would be responsible for tracking all truck trips.

WAIRE points would also be available for onsite measures. For example, a warehouse could earn nine points by beginning construction on the installation of charging infrastructure, or 42 points for using an onsite vehicle-charging system.

Additionally, warehouse operators would be given the option to develop a custom plan to earn points. Or they could choose to pay a "mitigation fee" to buy points instead of earning them through the menu of options. That fee would be $1,000 per point.

"To address potential costs, the WAIRE menu is designed to allow early investments to continue earning points in the future, and the rule will allow fleets to use government funding programs to offset the purchase price of cleaner vehicles," according to the spokesperson.

Subscribe to Transport Dive to get the must-read news & insights in your inbox.

Discover announcements from companies in your industry.

Get Transport Dive in your inbox