The carrier's "One Yellow" initiative will streamline 89 facilities' routes, which is 28% of the network. Customers that were previously serviced by multiple drivers across Yellow's regional brands will now have freight picked up and delivered by a singular truck.

Yellow says its overhaul plan will help it become a "super regional carrier," allowing the company to prioritize more next-day service and eliminating coverage redundancies across the carrier's brands.

Consolidations on its 316 national terminals are set to begin in the West — in California, the terminal count will drop from 33 to 28 "over the next several weeks," Harris said. By the end of the year, Yellow will have an estimated 300 terminals nationwide "plus or minus a few," he said.

The company's regional brands will be consolidated throughout the year, with roughly half of Yellow's Northeast and Midwest terminals set to see changes in the second half of 2022, followed by the Southeast and central regions. The moves are expected to improve efficiency and free up LTL capacity, with one driver interacting with customers for both long-haul and regional service, Harris said.

"Certainly linehaul, and pickup and delivery, are the top two costs in an LTL trucking environment," Harris said. "So we're excited that the optimization here is going to impact those, in each and every phase."

Yellow's consolidation and optimization tactic stands in stark contrast to its competitors that are doubling down on terminal count. Saia, Knight-Swift and XPO have each announced new terminal openings in recent weeks, as carriers vie to offer faster service and widen their LTL capacity.

Beleaguered Yellow may be more focused on survival than competitive expansion. Its plan rollout comes on the heels of a House oversight committee report that found Yellow inappropriately received $700 million in pandemic relief funds from the Treasury Department. More than half the money was allocated for capital projects, including maintenance on an aging fleet and modernizing the company's tech infrastructure, both of which were projects mentioned during the call.

Executives did not mention the investigation during the call, but CFO Dan Olivier noted that Yellow expects to spend between $325 million and $400 million in capital expenses this year. Spending in 2021 totaled $412.1 million — largely padded by the company's Treasury loan — and far outpaced spending from previous years, which did not crack $100 million.

"With the significant capital expenditure investments made in recent years and the progress we're making in this transformation to One Yellow, we believe we are well positioned for 2022," Hawkins said.

Correction: A previous version of this story misstated how many networks and terminals Yellow planned to reduce or consolidate. It has been updated to reflect that Yellow will reduce its terminal count by nine, and streamline routes at 89 of its facilities, which is 28% of the national network. 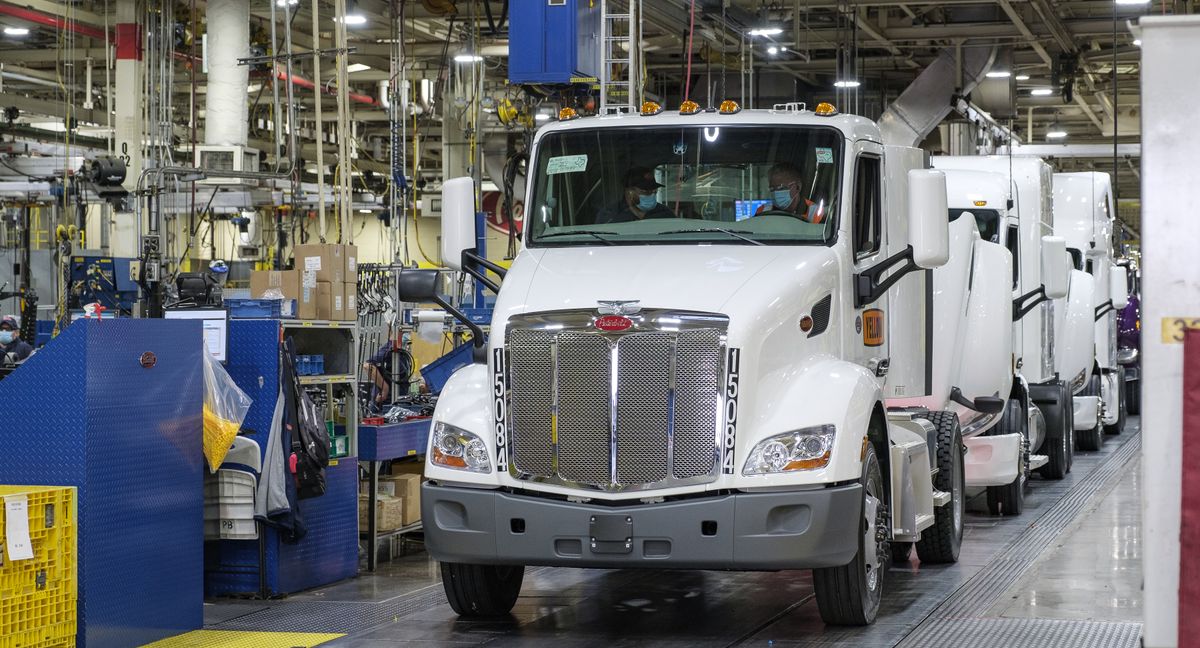 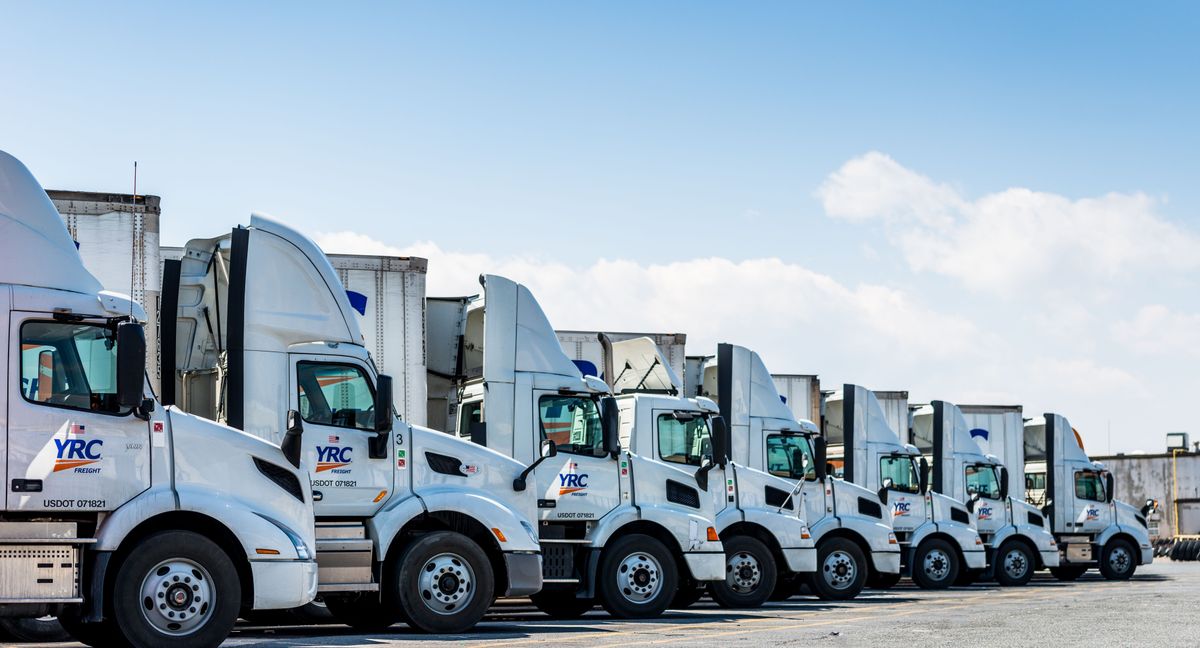