RXO finalizes C-suite ahead of spinoff with accounting hire

For RXO’s final C-suite hire, XPO turned to an accounting veteran who has served as senior manager at Deloitte and senior auditor with Arthur Andersen. But Kerr’s dozen years at BWX Technologies — and, in particular, his role in its spinoff from its legacy enterprise — was just as likely what caught XPO’s eye.

Kerr’s addition to RXO readies the business for the spinoff “with a strong C-suite in place,” Drew Wilkerson, XPO president of North American transportation and the brokerage’s incoming CEO, said in a statement.

“Our brokerage platform has a long track record of industry leadership as part of XPO, and now we’re positioned to create significantly more value for our customers, employees and shareholders,” Wilkerson said.

In a statement, Harris touted Kerr’s “history of helping to bolster shareholder value” and “deep analytical capabilities.” Kerr will contribute to a “robust financial organization in place to support RXO in unlocking its full potential as an independent brokered transportation leader,” Harris said.

The hire completes a C-suite buildout for RXO that has been in progress for much of this year.

Wilkerson was named CEO in May, and XPO announced in September that Harris would be CFO, Heidi Ratti would be chief human resources officer, and Jared Weisfeld would be chief strategy officer, tasked with liaising with investors and analyzing future growth opportunities. 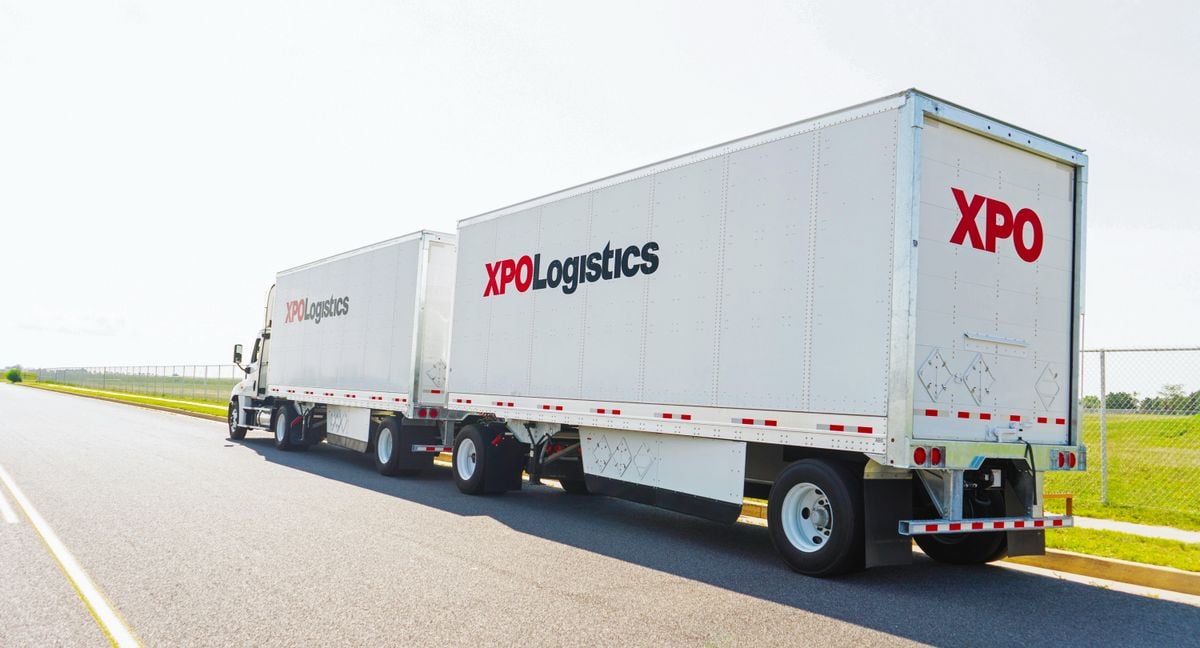 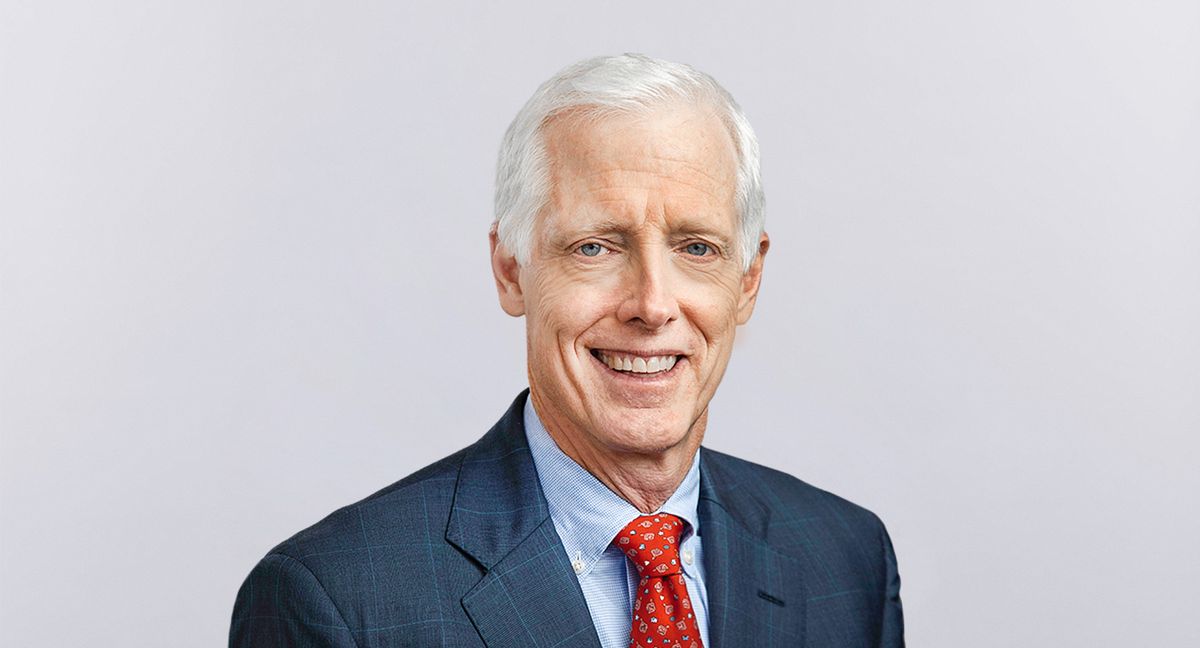 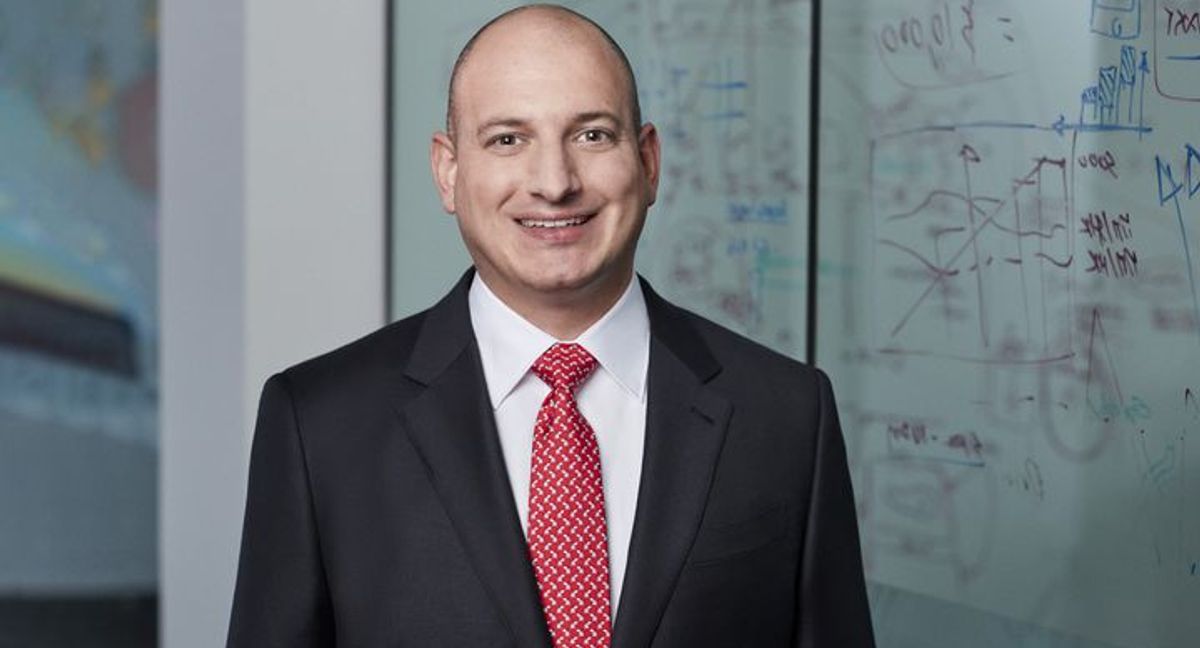 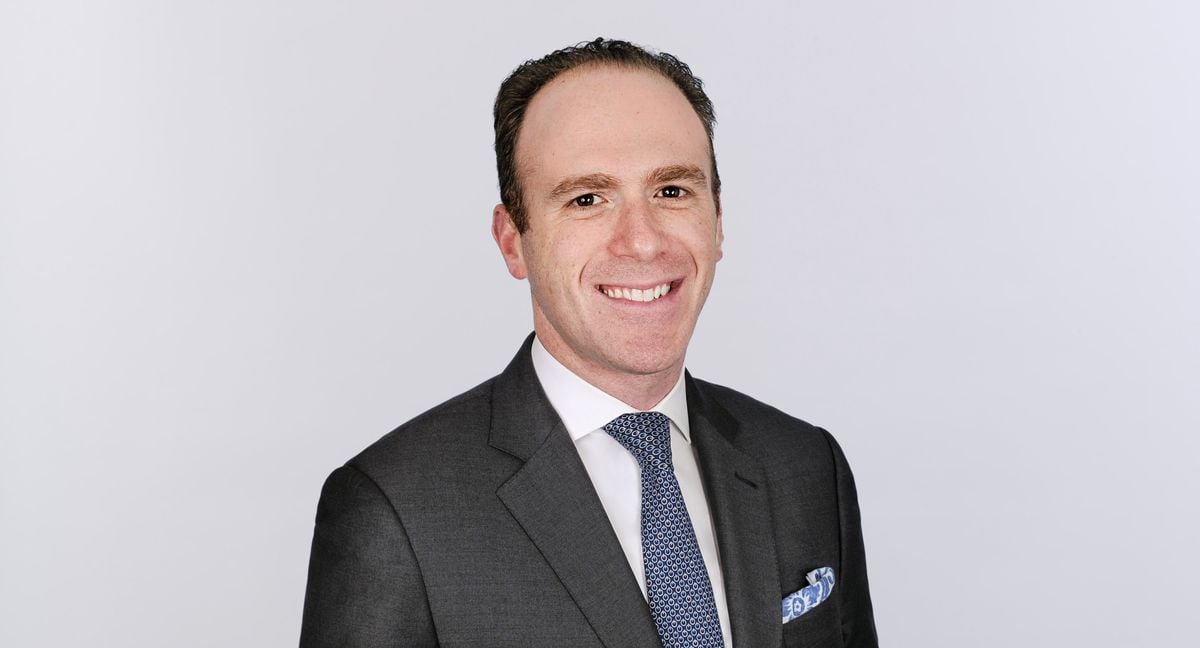 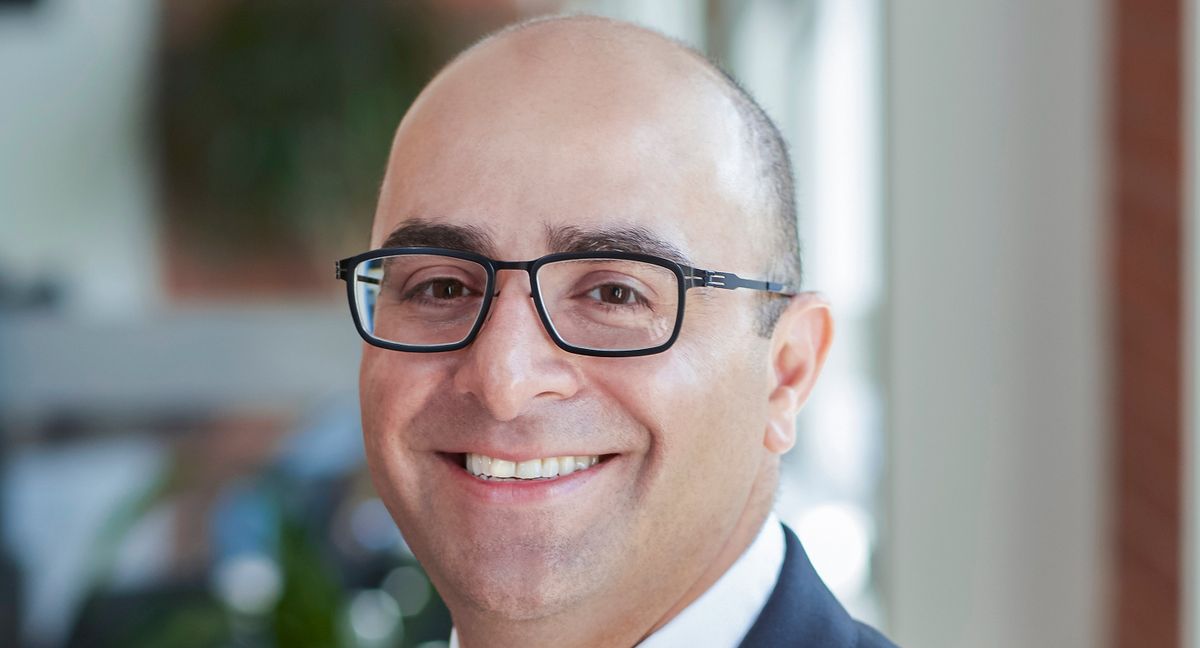 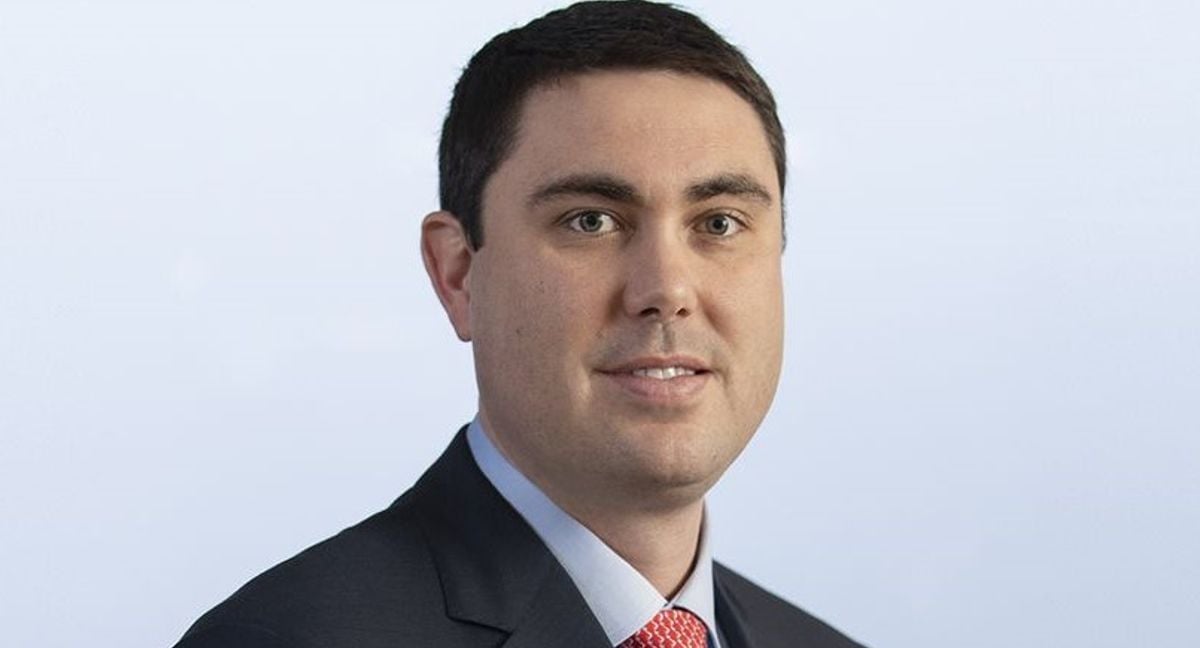