While companies such as Landstar and Marten reported record Q2 revenue, some executives have also noted pockets of softening demand or even described future conditions as volatile and unpredictable. Many carriers are slowing, if not stopping hiring entirely, after reporting labor shortages just months ago.

Here’s how some major carriers are approaching a shifting demand environment.

Shelley Simpson, who took on the role of company president Aug. 1, said easing consumer demand has created supply chain “uncertainty in the market.”

While last-mile demand has softened in some markets, Simpson said J.B. Hunt expects a “good second-half” of the year.

“I will say inventory has had some short-term challenges and changes for our customers, going all the way upstream in the supply chain, but those are supposed to be more short-term than they are long-term.

Given high inflation and slowing consumer demand, President and CEO Jim Gattoni repeatedly noted during his company's July 20 earnings call a "very unpredictable" environment in which shippers have given conflicting messages.

"There's a lot of different opinions on what the next six months is going to look like coming from some of the shippers out there," he said. "Some are thinking that the peak … is going to be a little softer; some think it's going to be terrific."

Gattoni also noted a more stable freight environment from May to June. But he said he expected YoY growth to decelerate as compared to the last two years.

Chairman and CEO Mike Gerdin noted in a July 25 earnings report that customer feedback suggests “volatile freight demand,” throughout the rest of the year. But the company expects capacity constraints: The carrier continues to have more freight opportunities than it can handle.

While current levels are below unprecedented highs of late 2021, Gerdin said the company expects to see “volumes that will continue to exceed our available capacity.”

High inflation and economic uncertainty for consumers is moderating demand, said Knight-Swift President and CEO David Jackson said. The carrier forecasts the declining spot market rates to continue and is moving away from exposure there, according to its July 20 earnings call.

“We expect that demand may moderate as the consumer digests and deals with higher inflation and uncertainty in the economy,” Jackson said. “We expect continued decline in non-contract truckload opportunities.”

“We're still hearing overall that generally inventories are lower than what they need to be,” Gantt said. “Many of our customers are still dealing with record numbers of back orders.”

Gantt believes freight demand could remain steady through the rest of the year.

“A lot of people have just got issues they’ve got to continue to work through, and we want to be there to continue to help them, and make sure that, if it is one of our manufacturing customers, we’re continuing to help them and taking supply chain issues off their platform,” the CEO said.

"As we look to the second half of the year, we are watching economic conditions closely," he said in a statement while also noting another quarter of record profits.

At the same time, staffing needs are halting. The third-party logistics provider increased personnel expenses by 22.6% to $444.8 million in Q2, primarily due to adding more workers. But chief financial officer Mike Zechmeister said on the July 27 earnings call that the company expects its headcount to be "flat to down."

They'll adjust that workforce outlook if growth opportunities or economic conditions play out differently than they expect, Zechmeister said.

“Certainly we have our eyes on the macro and we see the headlines and talk with our customers about, particularly, retail inventories, but then also a lot of manufacturing going on in our business, as well,” Anderson said.

Supply chains are still disrupted, and demand will continue to remain high as long as companies are still waiting on equipment, Anderson said.

“If you look at the constraints that are still out there in terms of labor availability, certainly component availability for manufacturers — those are two of the top things that we hear that are constraining customers — it creates freight demand, even when inventories are high on the retail end,” Anderson said.

Spot prices and other “hyperinflated” metrics of the past few years are normalizing, but the TL carrier’s network remains booked daily, Werner CEO Derek Leathers said during a Q2 earnings call. The issue of inventory relocation is a “piece of noise that’s tough for all of us.”

“There are certain over-inventory situations, and yet there's others that are struggling to get the shelves stocked and filled,” he said. “It's just too tough this time at this moment to try to generalize on how that plays out. Peak season visibility is a little less than maybe what we've had in prior cycles.” 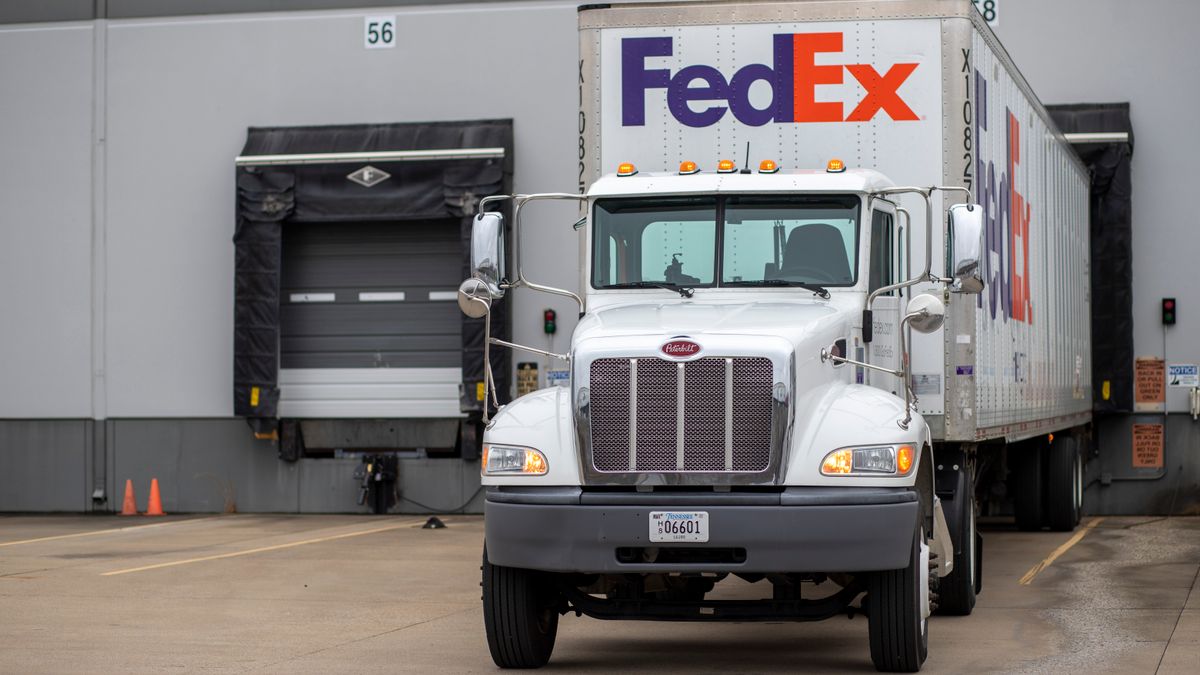