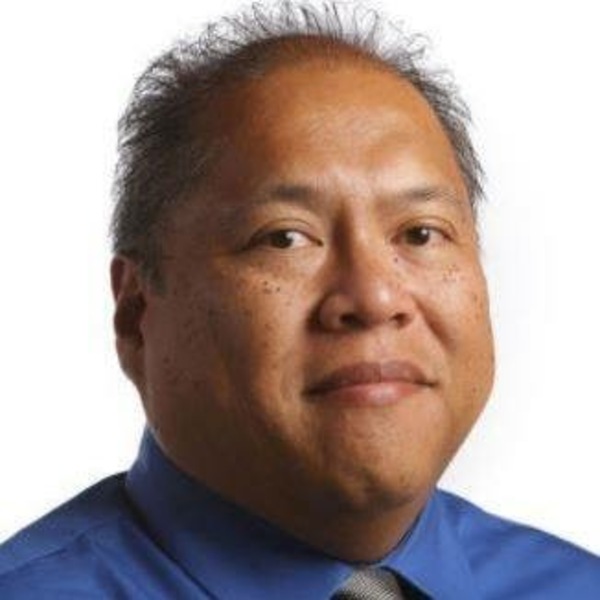 This is the second straight year the Arkansas-based supply chain solutions provider has awarded bonuses to its frontline workers. In December 2021, the company announced a nearly $10 million appreciation bonus.

“Our people are our difference makers, and the employees receiving these appreciation bonuses have been essential in helping deliver value for our customers over the past year,” President Shelley Simpson said in a statement. “We want to recognize their continued drive and commitment to excellence and say thank you for contributing to the company’s success.”

During the company’s Q4 earnings call, CFO John Kuhlow said that the majority of the latest bonus payments will go to workers primarily in its intermodal and dedicated segments. He noted an estimated $5 million will go to dedicated and roughly $3 million to intermodal with the remainder spread across the company’s other business units.