For diesel techs, AR and VR headsets are changing the recruitment game

The tools illustrate the industry's technological evolution and help combat the image of technician jobs as "dirty" or "greasy."

Labor headwinds in the trucking industry include more than just driver concerns. The diesel technician shortage appeared in the American Transportation Research Institute's top 10 issues in trucking for the first time last October.

The Bureau of Labor Statistics projected that demand will remain strong for these jobs over the next decade, with about 28,000 openings each year through 2030.

Some fleets and technician schools find that augmented- and virtual-reality training technologies assist with recruitment. The tools illustrate the industry's technological evolution and help combat the image of technician jobs as "dirty" or "greasy."

Technology is becoming more accepted now than it has been, said Matt Johnston, division head of commercial solutions for mixed-reality training platform XRMentor by Design Interactive.

"A few years ago, they kind of laughed at us and thought it looked goofy on their head," Johnston said of technicians. "Now they're saying, 'I've tried it. I know what it is. I can't wait.'"

Headsets for one or many

And, in some programs, it's the instructor who uses the technology. In others, it's the students.

A headset for the instructor

XRMentor uses the "one-to-many" approach. An instructor wears an AR/VR headset to conduct training sessions, and students can tune in remotely, live or on-demand, via computer, tablet or mobile device. Students see the trainer's actions in addition to virtual overlays like charts or truck parts.

The system "displays all of the sensory requirements needed to have a very effective training session – visual, audio, chat, PDF documents – all of the things that a trainer would use in a live, in-person training session," said Holly Gerke, director of technical training at Penske Truck Leasing. "They've just put it all into this mixed-reality space."

Penske recently began using Microsoft's HoloLens goggles as a training tool with the XRMentor platform. The mixed-reality sessions supplement, but don't replace, other forms of training like hands-on skills building. Penske's initial focus is on entry-level technicians, but its goal is to expand this training mode to more complex skillsets.

"You see the potential of what it could do to bolster any type of transfer of knowledge or training activity in our industry," Gerke said.

Students are encouraged to watch the sessions on their tablet in the shop and replicate what the trainer demonstrates. They can also interact with the instructor and other students via chat functions. Gerke said the technology's greatest benefit is that students see how to do things through the trainer's eyes.

"We're able to really accelerate their time to proficiency in very specific skills, not just knowledge," she said.

Penske aims to train about 1,000 of its 9,000 technicians with XRMentor within the first year of having the technology. That will scale as more trainers are onboarded; right now about half the company's trainers use the system.

Headsets for the students

The program especially benefits students in rural areas who might have difficulty regularly accessing in-person classes, as well as those balancing school and work.

"We do have a large pool of people that we're able to train right now" who otherwise couldn't participate because they have jobs or live too far away from training facilities, said Anna Parrish Beard, Diesel by Distance project coordinator.

Similarly, students at Fox Valley Technical College in Wisconsin use virtual reality, dubbed HoloDiesel, to safely explore the inner workings of a diesel engine while it is running.

Beard cautioned that, although the gamification aspect of AR/VR-centric training appeals to new demographics, students must understand that this is not a game. They have to do the necessary field work and skills tests to succeed.

Taking the recruitment show on the road

Diesel by Distance organizers said the advanced technology has attracted new talent to the industry, including those in other jobs who are making career changes.

"I definitely think that this program has enabled us to pull in people who have not considered it before," Beard said.

Some organizations are following that sentiment, using the technology in recruitment pushes.

Penske's human resources recruiting group is in the early stages of building a campaign to use their new mixed reality technologies as a marketing tool.

The Associated Industries of Arkansas spearheaded the Be Pro Be Proud program, founded in 2016, to introduce younger generations to careers in the trades and reduce the stigma sometimes associated with these jobs. The program has since been adopted in more states, including South Carolina and Georgia.

"I definitely think that [Diesel by Distance] has enabled us to pull in people who have not considered it before."

Project Coordinator of Diesel by Distance

Organizers take a trailer containing mobile job simulators to locations like high schools where students can try the virtual and augmented reality simulators. At the technician simulator, students can virtually assemble truck components and get assessed for their accuracy and speed.

"I think it would be effective for anybody trying to recruit people to the skilled trades," Johnston said of AR, VR and mixed-reality innovations. It shows that a company invests in technology for workforce development and accelerating employees' careers, and it "comes across as really an investment in the people," he said 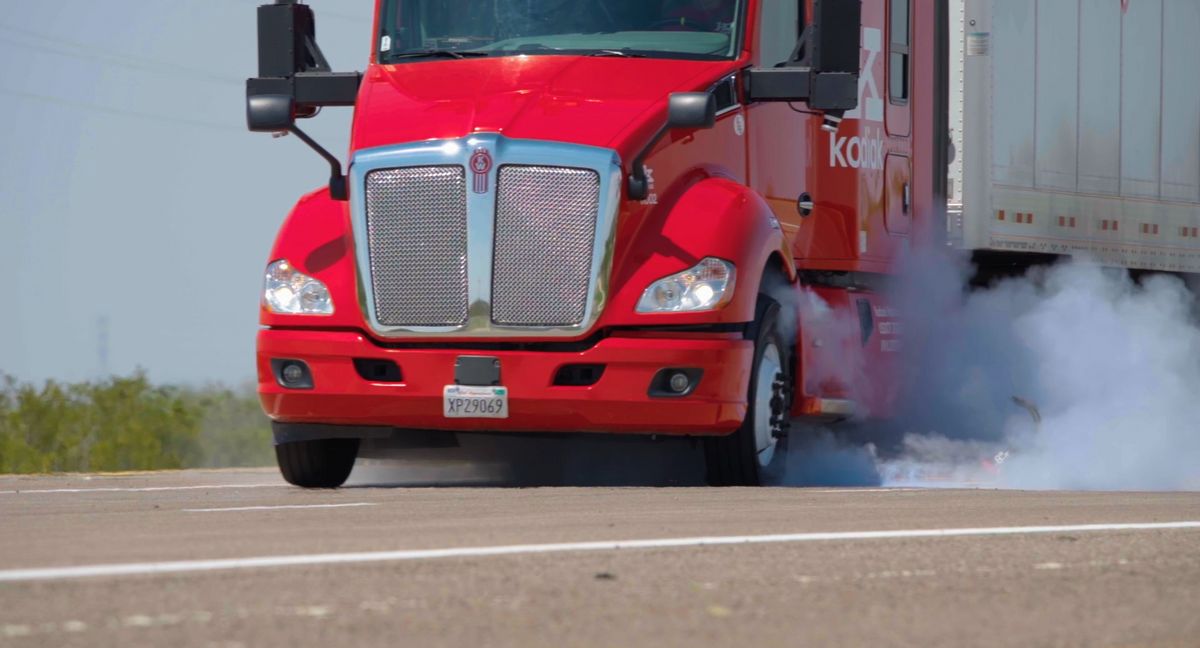 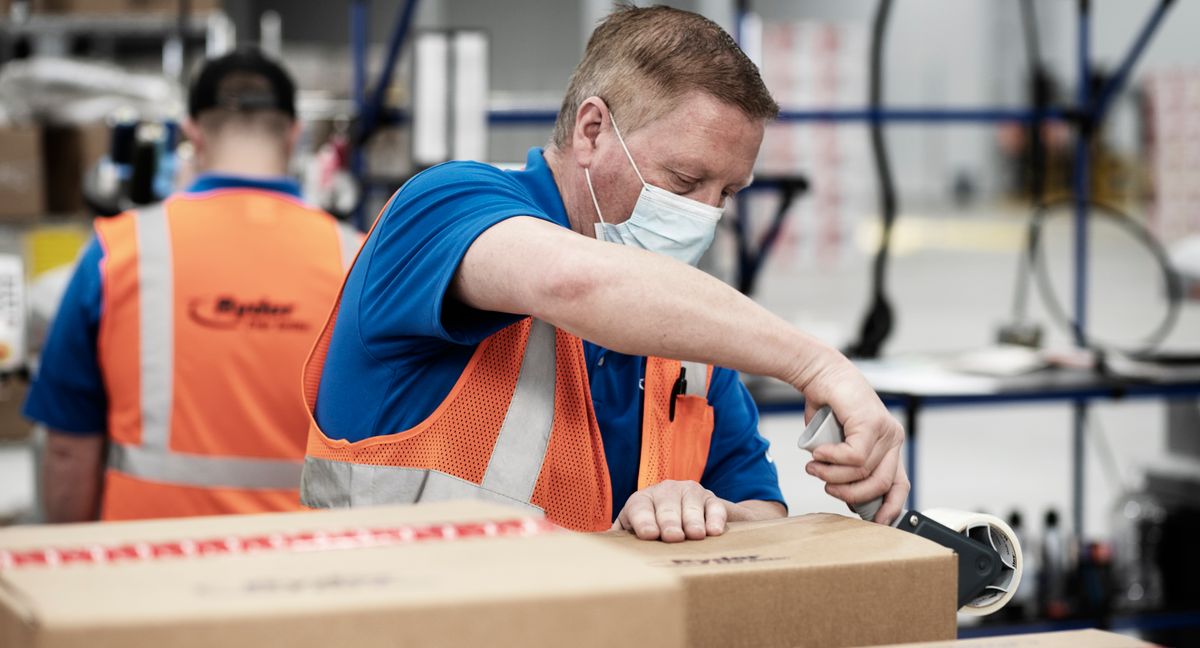