Carl Anderson, who comes from the OEM Meritor, will helm the company’s finances as it gears up to become a pure-play LTL operation.

XPO Logistics has appointed a new CFO and will complete the spinoff of its brokerage business, RXO, on Nov. 1, the company announced Monday.

Seven months after the transition was first announced, RXO is poised to become the fourth-largest broker of truckload transportation in the nation, while XPO positions itself as a pure-play LTL operation.

Carl Anderson, former CFO of Meritor, will become XPO’s CFO effective Nov. 8. He replaces Ravi Tulsyan, who will leave the company after assisting with the transition.

“I’m extremely pleased that our spin-off has board approval and is moving toward a November 1 distribution for our shareholders,” said Brad Jacobs, XPO’s chairman and CEO.

The spinoff will take effect by means of a pro rata distribution of all outstanding RXO common stock shares to XPO’s stockholders at close of business Oct. 20.

XPO said in the announcement it has also filled out the remainder of the LTL carrier’s board, and six of its eight directors are independent, according to the release.

The three new directors appointed to XPO’s board include Mario Harik, former president of LTL, North America, who is in line to become XPO CEO upon the spinoff; Bella Allaire, executive vice president of technology and operations at Raymond James Financial and former CIO of UBS Wealth Management Americas; and Irene Moshouris, senior vice president and treasurer of United Rentals, who formerly served in finance roles with Avon Products and GTE Corp.

Jacobs, as previously announced, will still serve as XPO’s executive chairman, and he will continue to be joined on the board by Johnny C. Taylor, Jr.; Allison Landry; Jason Aiken and Michael Jesselson.

“XPO and RXO will each benefit from a strong board of directors who bring valuable perspectives to the growth strategy,” Jacobs said. “I look forward to continuing to collaborate with Mario and his team to create significantly more value in XPO with the board’s support.” 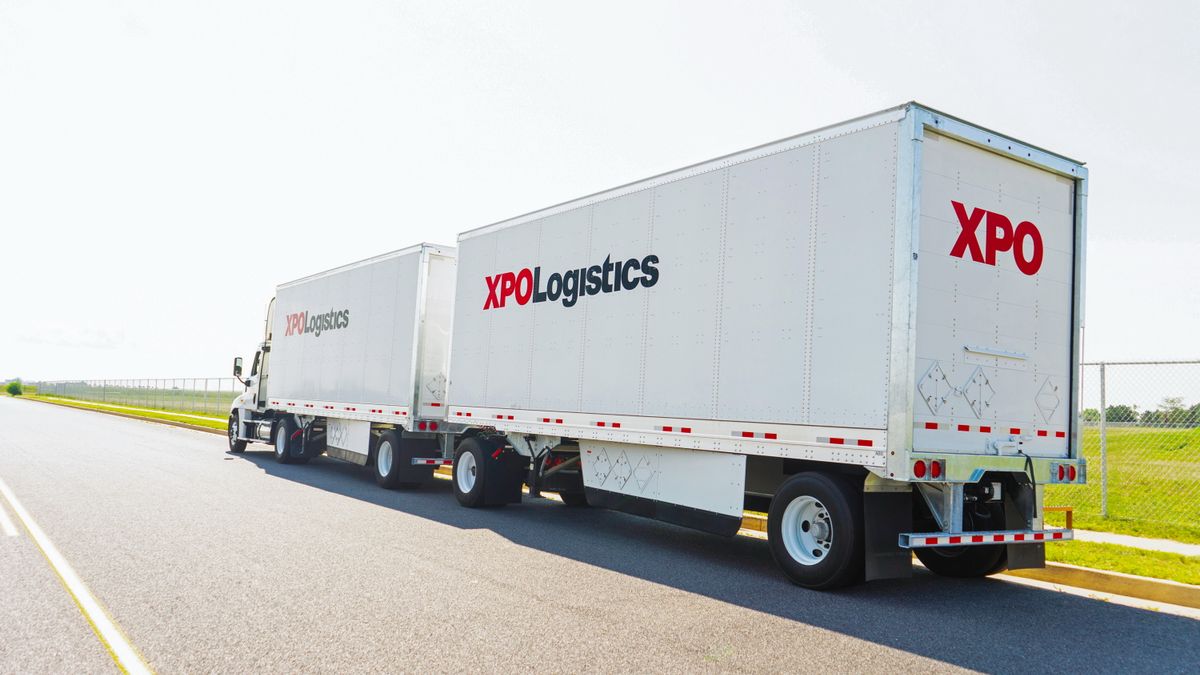 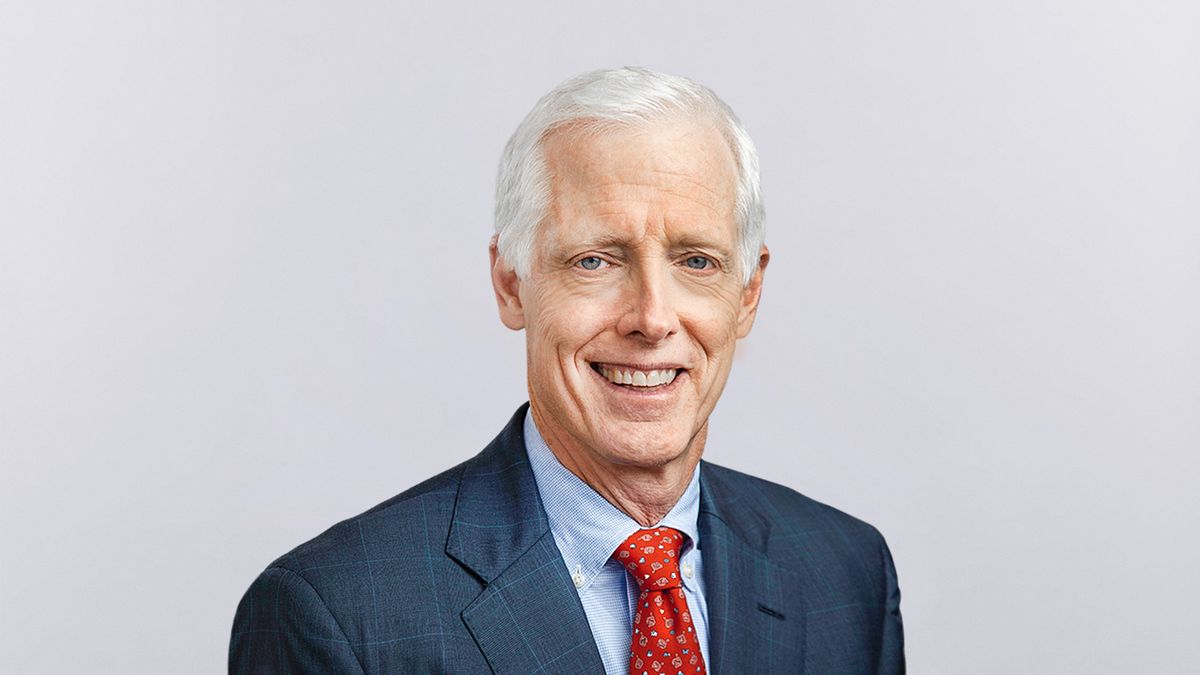 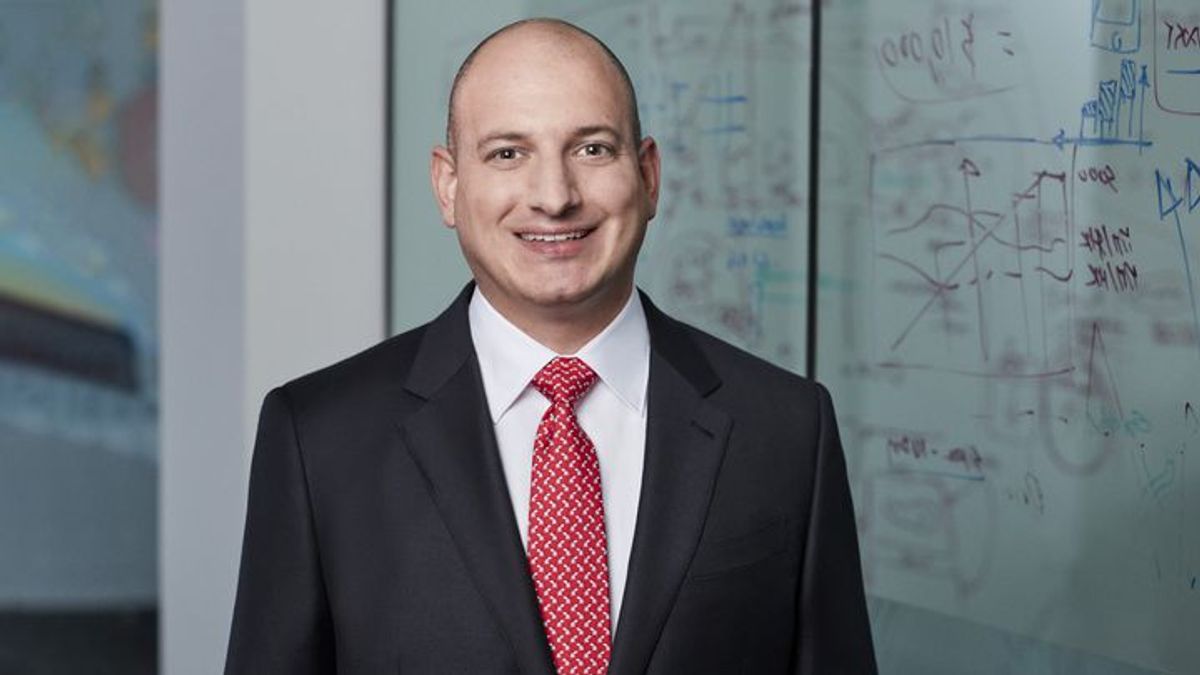 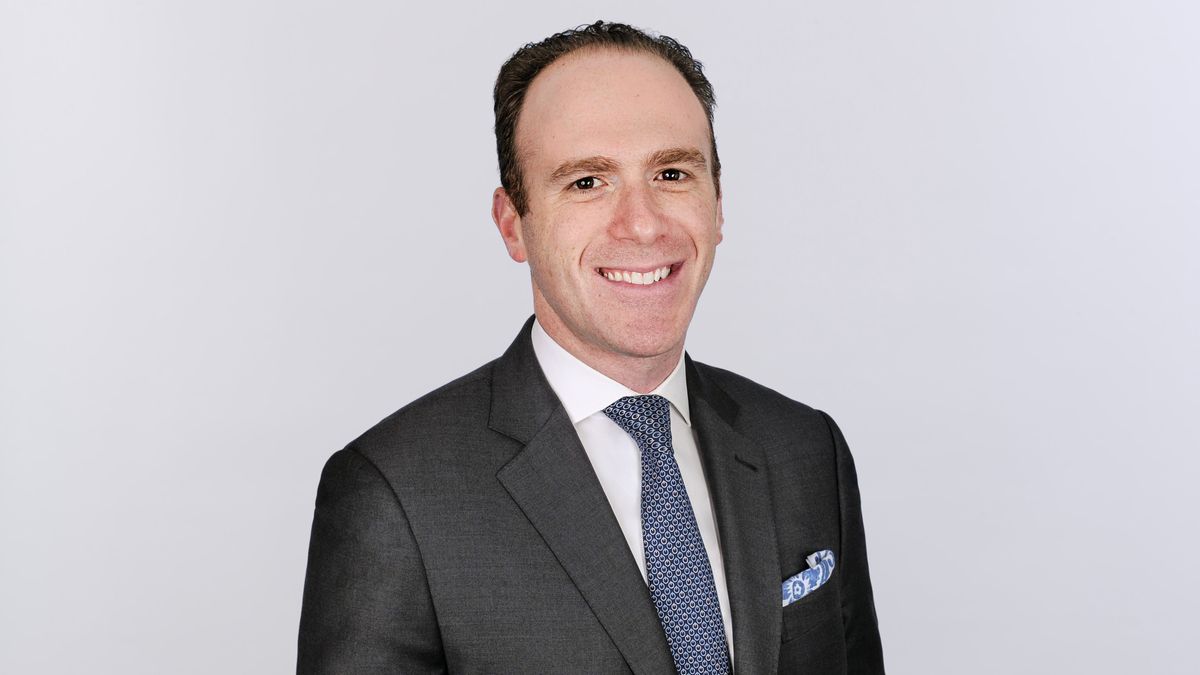 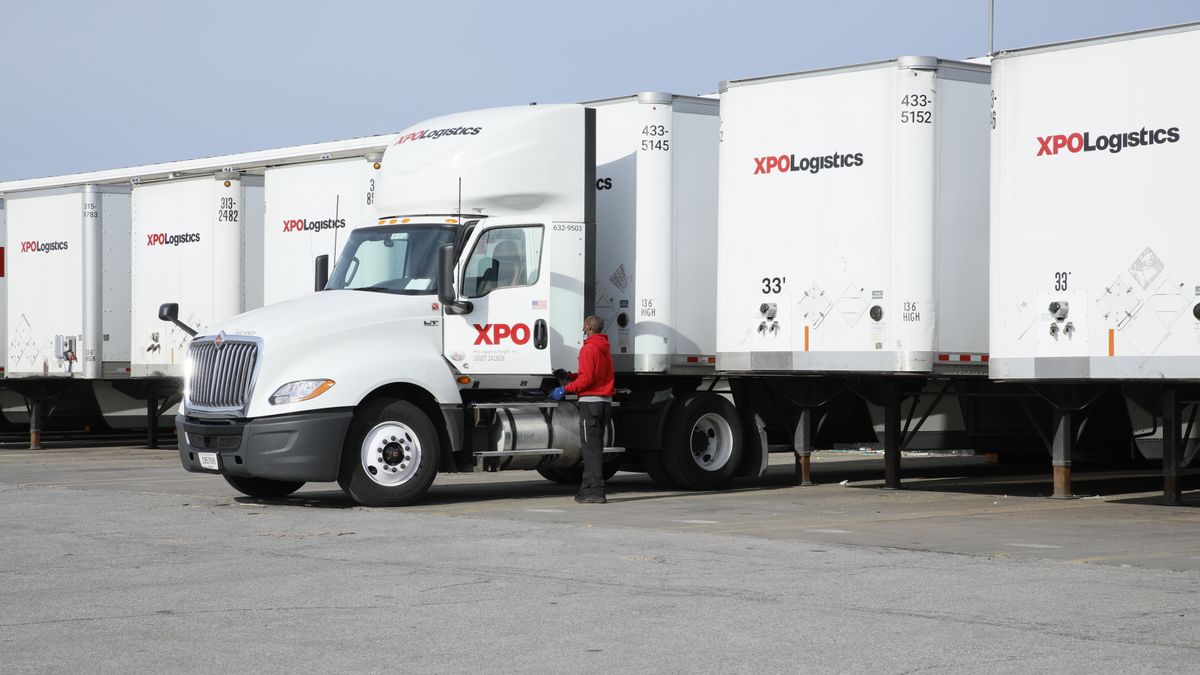 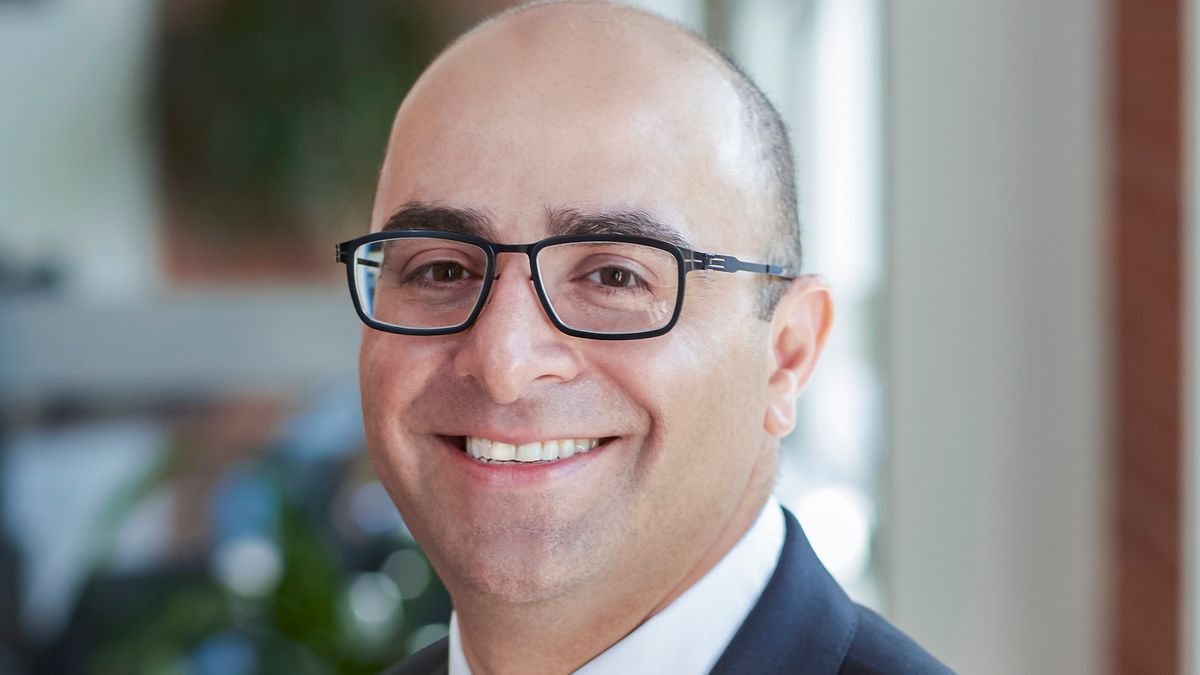 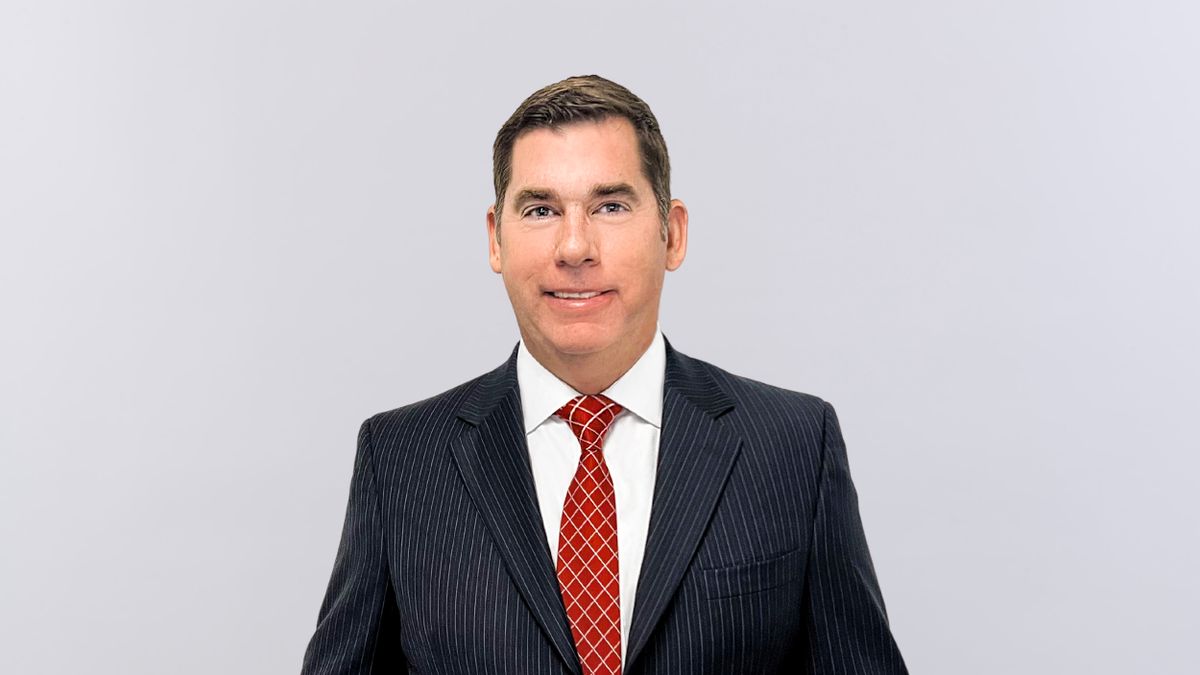 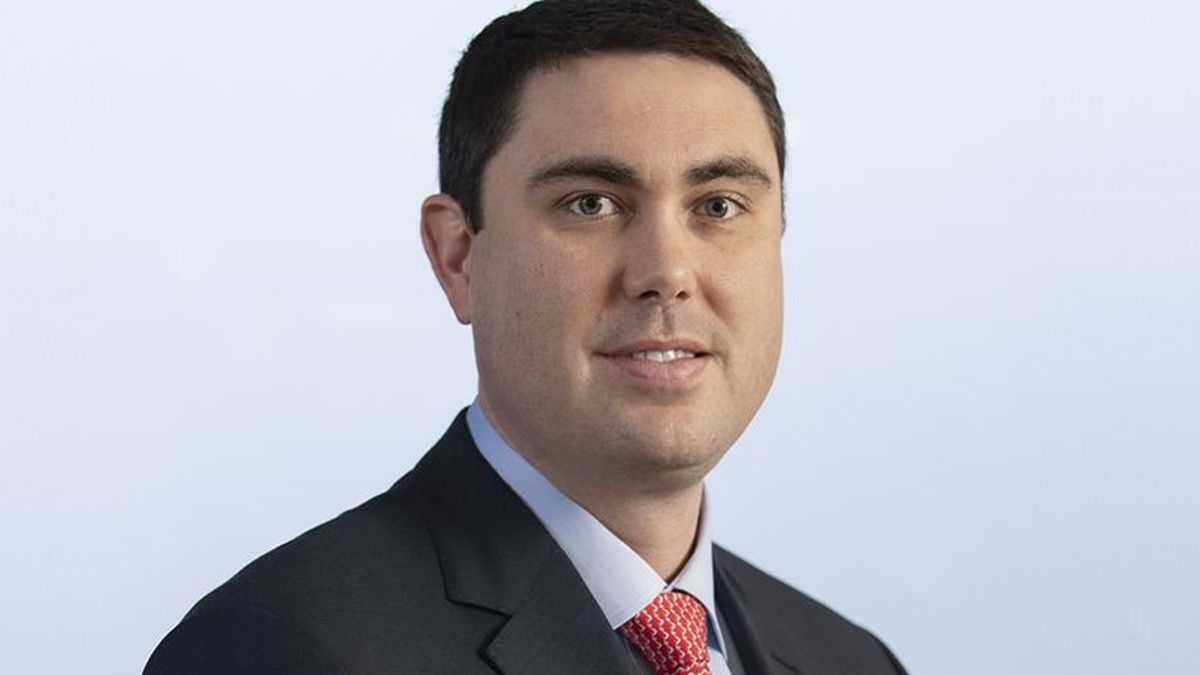 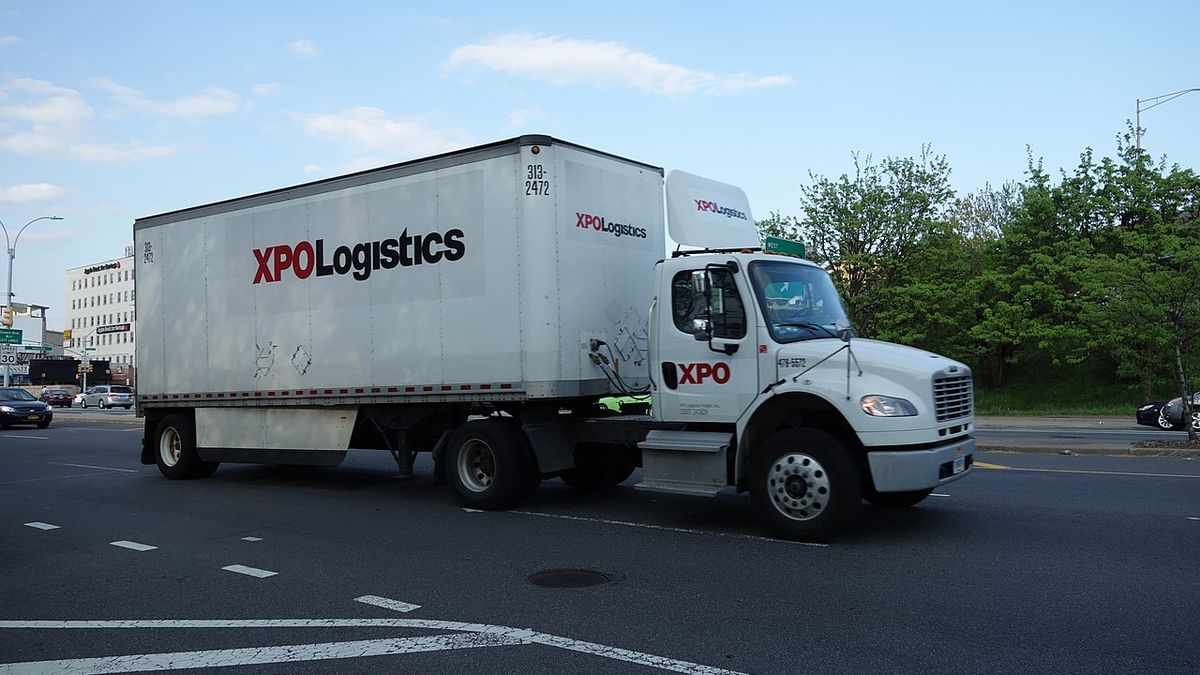 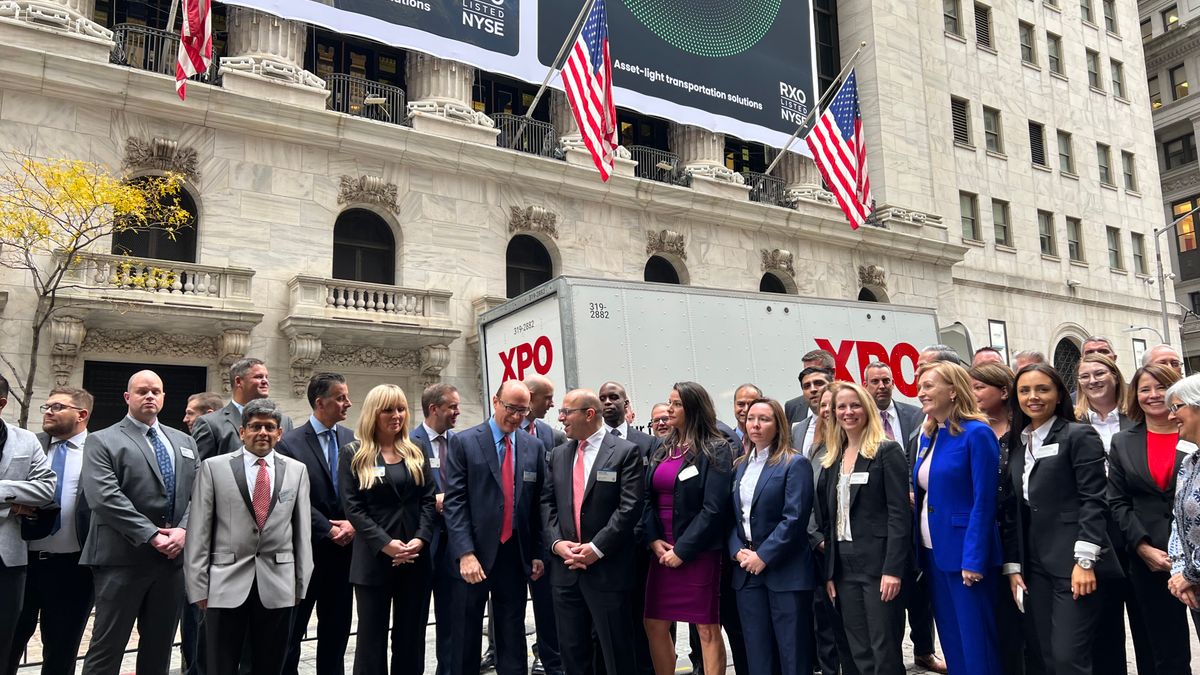