Uber Freight has some new offerings: an enterprise application and a visibility application for freight outside of Uber's systems. But they will only work well if shippers and carriers hand more data over to the technology company, as is the case with any such data service.

Data sharing is an issue, commercially and in public policy, that is hot on tongues of lawmakers and Silicon Valley officials. U.S. companies tend to take proactive measures to assure users, experts told Transport Dive. The includes Uber Freight, the company said.

"Early in the development process, our privacy teams work closely with developers to help build user experiences and ensure privacy controls are in place," an Uber Freight spokesperson said in an email. "Carriers are informed about the telematics data sharing consent when onboarding with Uber Freight and accepting our Carrier Agreement, and all data is handled in accordance with our privacy notice."

The company also said that Uber's chief privacy officer, Ruby Zefo, has a review process for all accrued data.

"One of the internal tools our privacy teams use is a holistic review process that includes a Privacy Impact Assessment," Zefo wrote in a blog post in January 2019. "This looks at how our technology collects, uses, shares, or stores personal information. PIAs help us put privacy controls in the places where they matter most and they’re part of our Privacy-by-Design program."

Uber Freight promised to anonymize carrier data for its broader purposes. And in return, the carriers will get access to data to improve the flow of freight and information to the carrier and to the shipper.

Giving data to a big company that may be a competitor seems risky, for some. But experts told Transport Dive that information and visibility are usually worth it.

"You're going to be asked to cough up some data. Some of it is very important, for safety and ... for Uber to monitor the route."

"I think in [carriers'] case, yes," Cathy Roberson, founder and president of Logistics TI, said of handing over data. "[Carriers] will do it if they need the job."

Technology and data services have grown on carriers, Roberson said, and that they are "not as shy" as they used to be.

"You're going to be asked to cough up some data," said Roberson. "Some of it is very important, for safety and ... for Uber to monitor the route."

"Uber Freight is always working to streamline service and improve the carrier experience," said an Uber spokesperson. "As part of this, Uber Freight uses telematics data for load tracking, allowing for seamless load status sharing across the supply chain. It is also used to support carriers with everything from location tracking to helping optimize facilities to lessen wait times."

The company expanded on its data and privacy policies in a Sept. 3 blog post about its efforts to increase visibility with KeepTruckin. It spelled out a need for freight visibility that Uber Freight officials said still dogged the industry.

"Many shippers struggle to ascertain a load’s location or ETA once it's picked up," the post reads. "Low visibility means increased manual labor spent checking in on loads, carriers fielding repetitive tracking calls, and ultimately delays and gaps in communication between shippers and their customers."

Since early June, Uber Freight officials wrote, the company has automatically tracked thousands of loads per week with participating carriers.

"With data from this strategic integration, Uber Freight has developed an ETA model based on machine learning algorithms that is 50% more accurate than a leading industry benchmark," Uber Freight officials wrote on its blog.

The two data offerings come after Uber sought to raise $500 million in July for its subsidiary, founded in 2017, in exchange for equity.

The catch for data companies and load boards is that to accrue and sell data, new data is needed. Nadya Duke Boone, DAT vice president of product, said her load-board company stresses transparency but also choice. The carrier always has the ability to turn down the agreement to share data, Boone said.

"The key comes back to: It's always the carrier's choice."

Vice President of Product for DAT

"The key comes back to: It's always the carrier's choice," said Boone.

The DAT load board network hosts 623,000 spot-market loads per business day and 159 million loads posted annually — 122 million of which are posted first on DAT, according to a company spokesperson.

Boone said carriers assess whether the data exchange is a "fair exchange" when they use DAT and other boards. If so, the transaction occurs, she said.

Some of DAT's services include on-boarding drivers, which provide DOT information and other certificates, Boone said. Shippers have also become increasingly curious about how much time drivers have available to use in a day or a week, given the new federal HOS rules, Boone said. (DAT noted it does not collect or share such time-left data.)

DAT holds some of the data for its research, but only in anonymized form, she said. Other data is more short-lived, more transactional, she said.

Uber Freight is not the only firm expanding its use of data. One of its competitors, C.H. Robinson, unveiled Procure IQ on Tuesday, a free tool that assists in annual bidding for TL shippers. The 3PL said the program provides a visualization of a company’s shipping lanes, mixing in C.H. Robinson's own freight data, and assisting managers with choices.

When contacted about Uber Freight's two new offerings and the issue of asking for more data, one major truckload carrier declined to comment, and noted it would soon be unveiling a competing product. 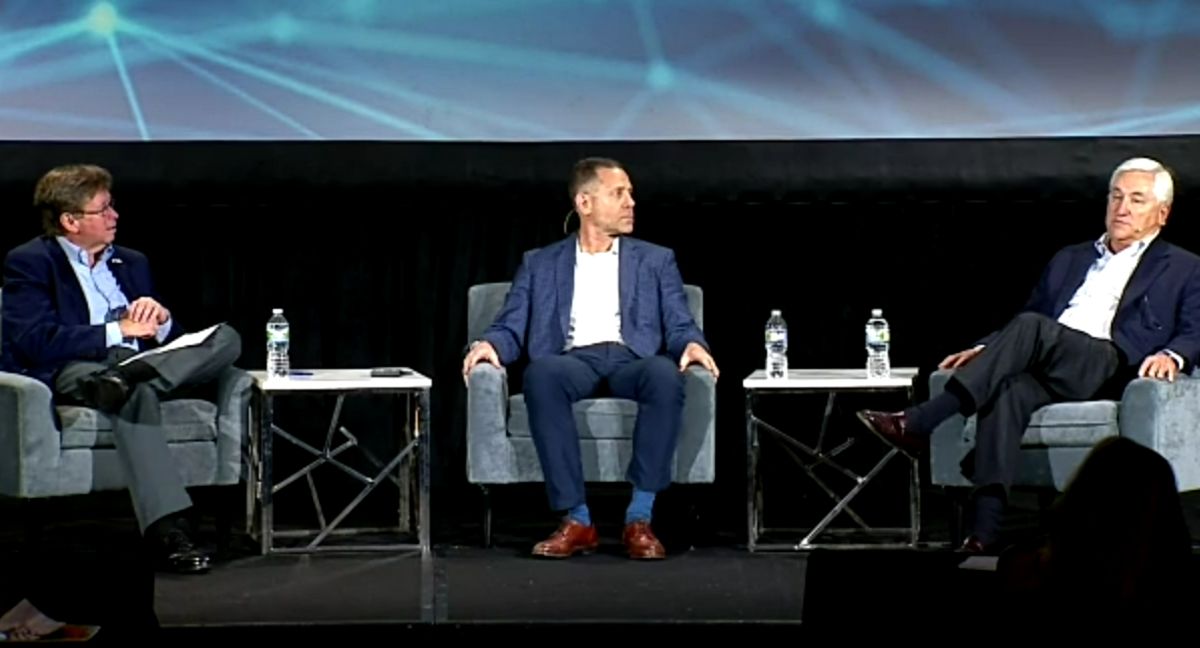 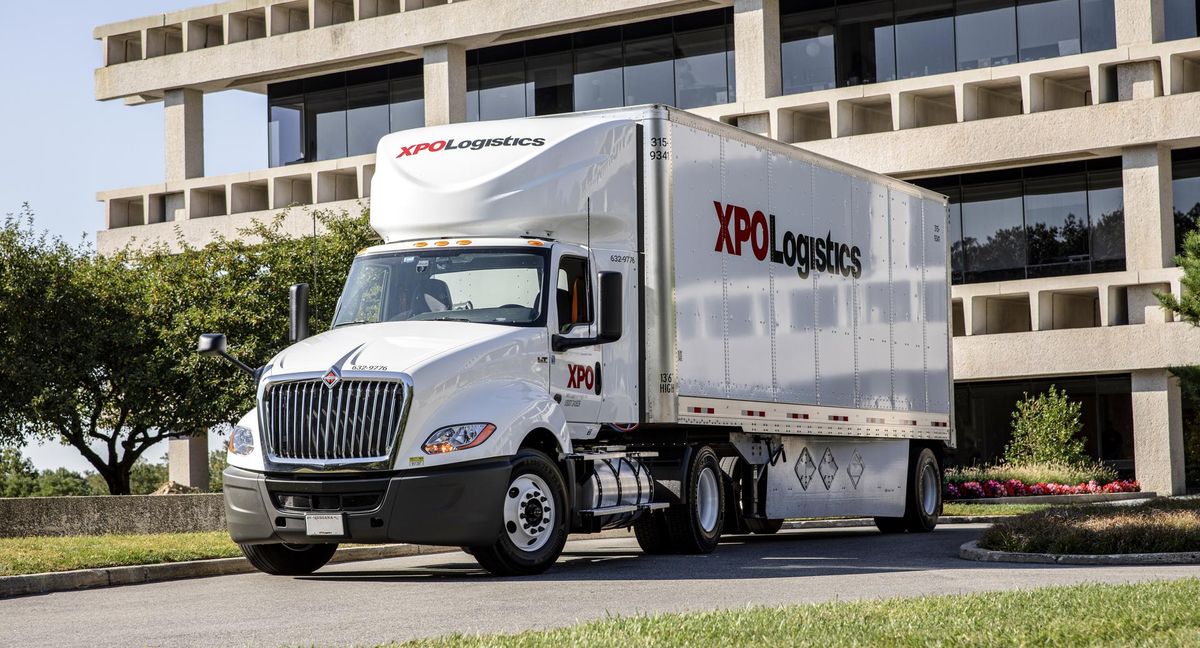 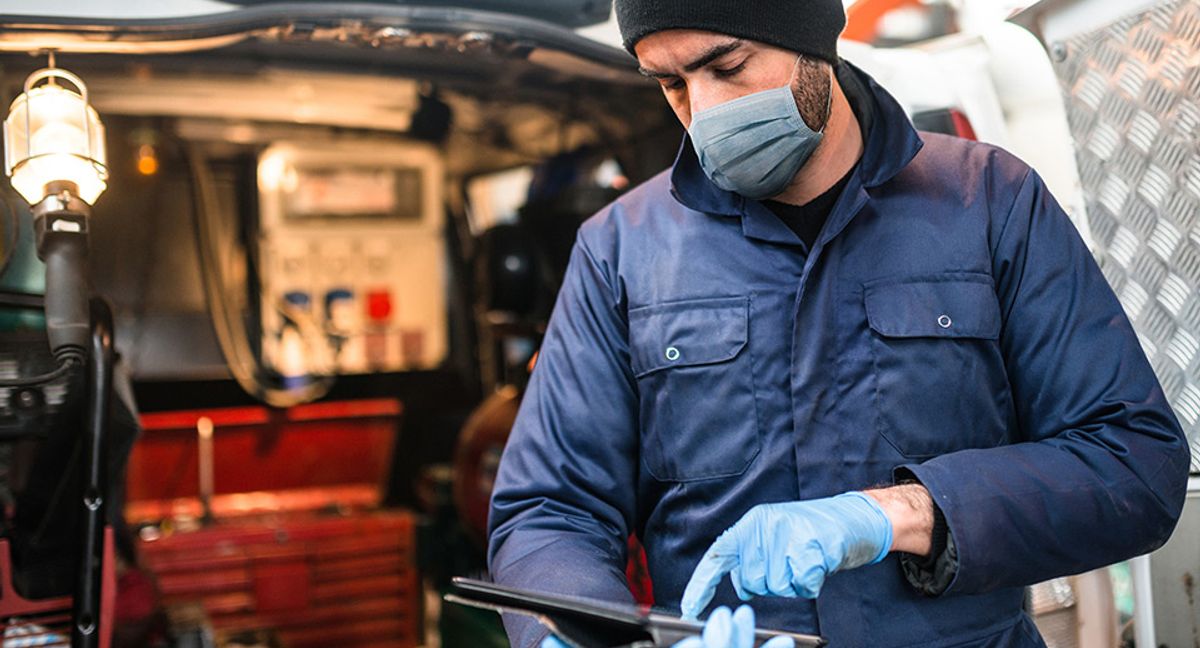 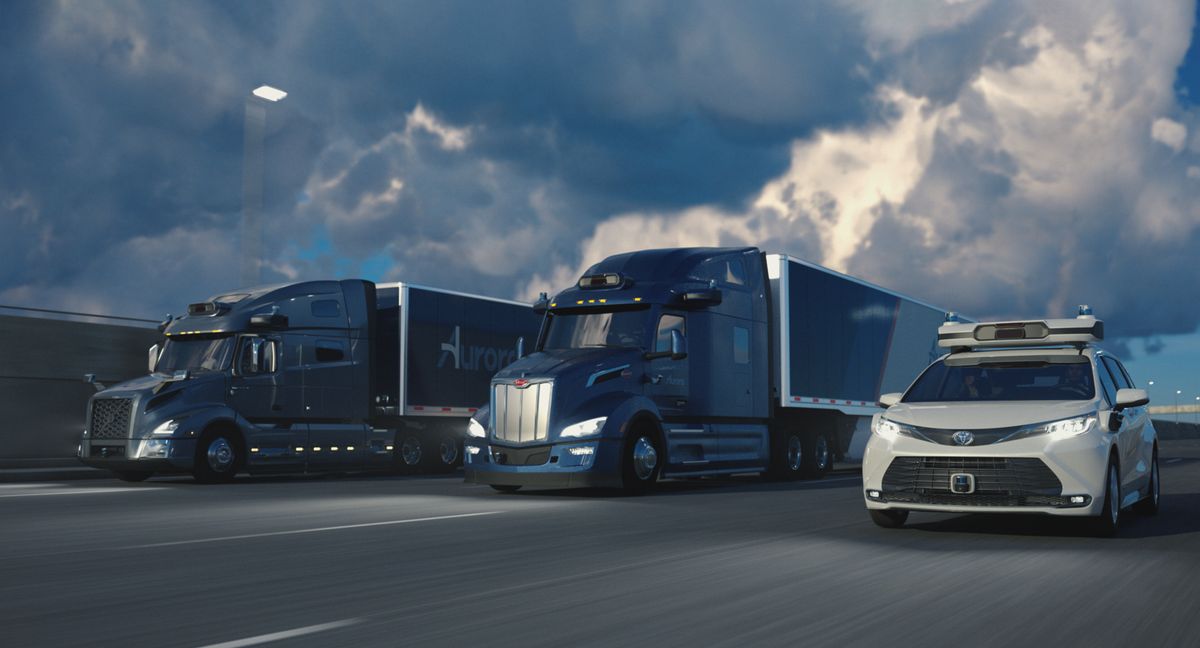